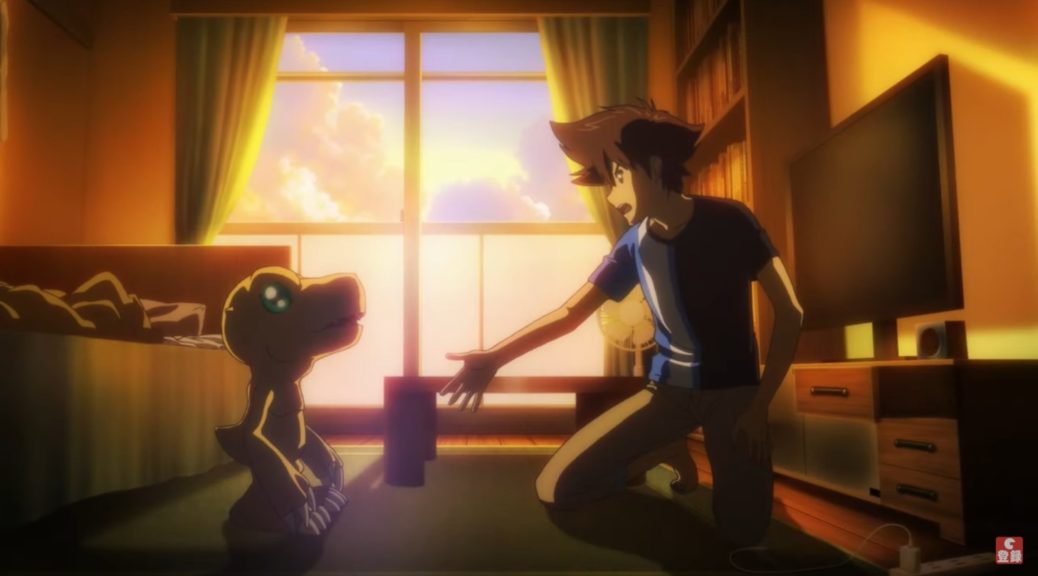 The original Digi-Destined cast, now all grown-up, will be back for their final adventure when Digimon Adventure: Last Evolution Kizuna anime film premieres on cinemas in 2020!

To celebrate the Digimon franchise’s 20th Anniversary next year, Toei Animation has released a teaser trailer and two visuals for the upcoming movie set to premiere on 21st February 2020 in Japan. The anime film will also be releasing in the US in Spring 2020.

The teaser trailer hints at Taichi and Agumon’s final adventure which you can watch below:

Final designs for the original Digi-Destined and their Digimons: 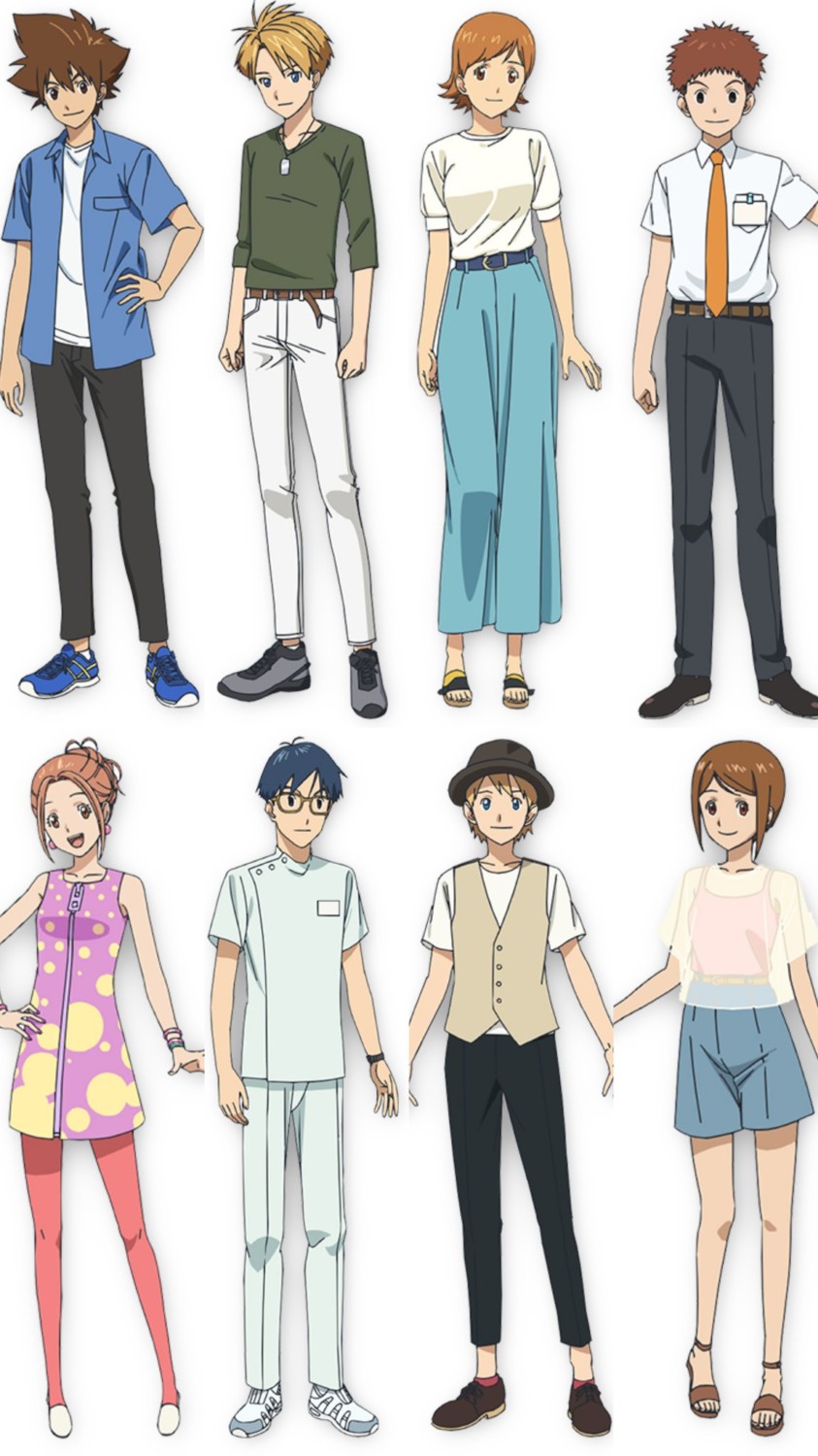 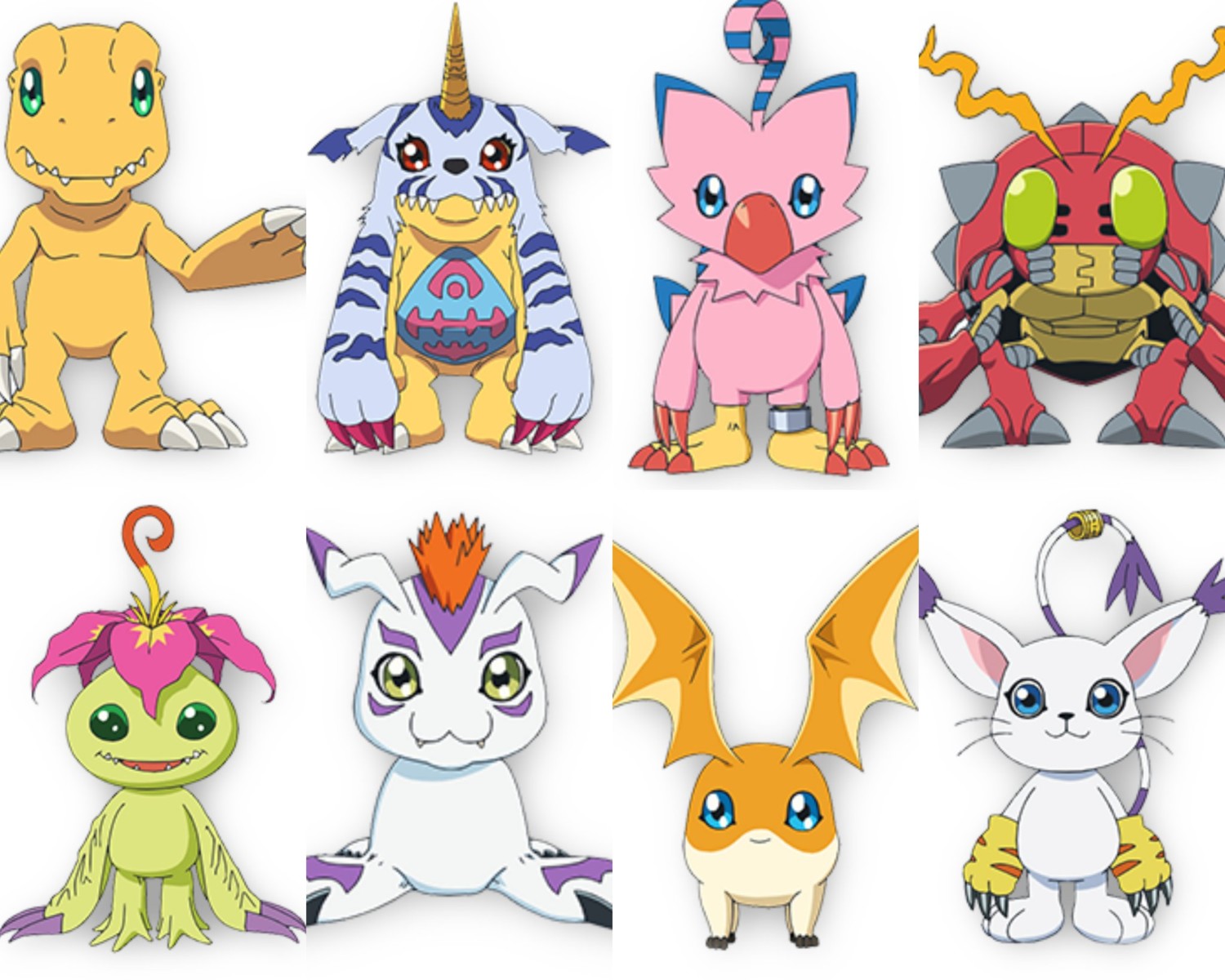 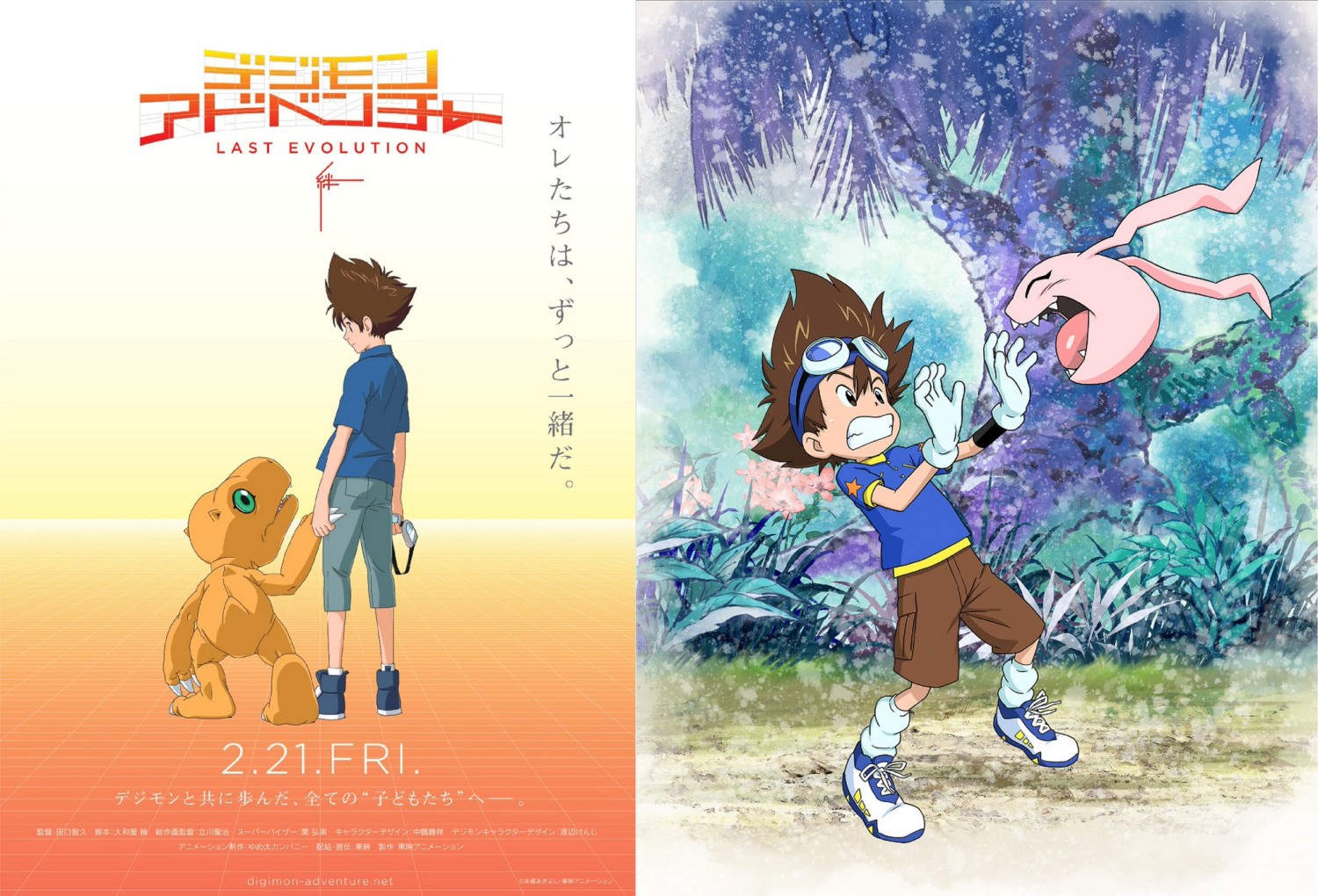