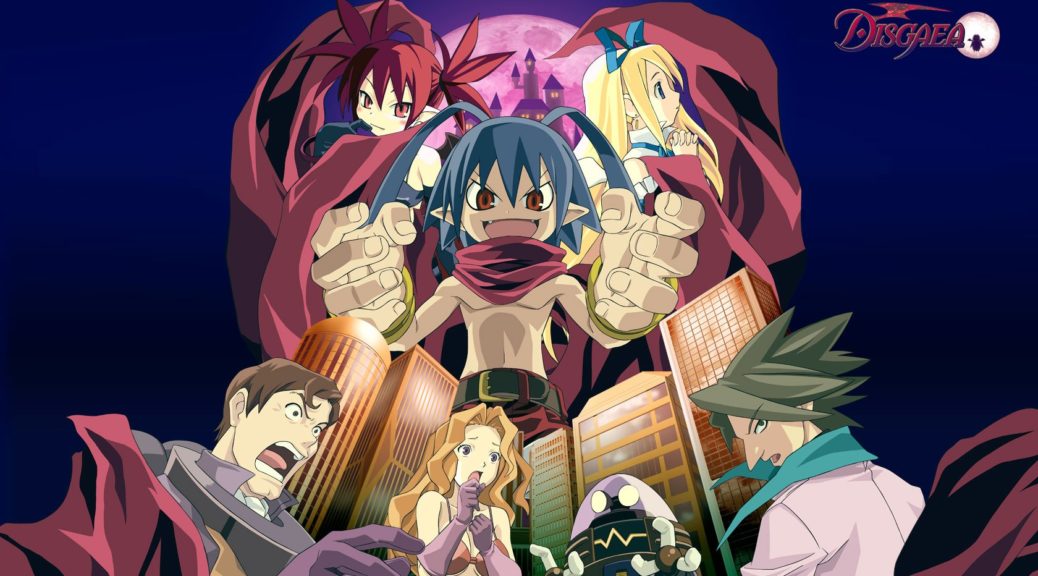 Nippon Ichi Software has announced a remake of Disgaea: Hour of Darkness for Nintendo Switch.

The remake’s official title is called Disgaea Refine and will launch in Japan on July 26, 2018. A first print limited edition containing a copy of the game, original soundtrack, table top calendar, and special box will be released for 9200 yen.

Disgaea Refine will feature a big new gameplay feature which is currently unclear at this point of time. With the exception of graphics, ease of playability has been improved.