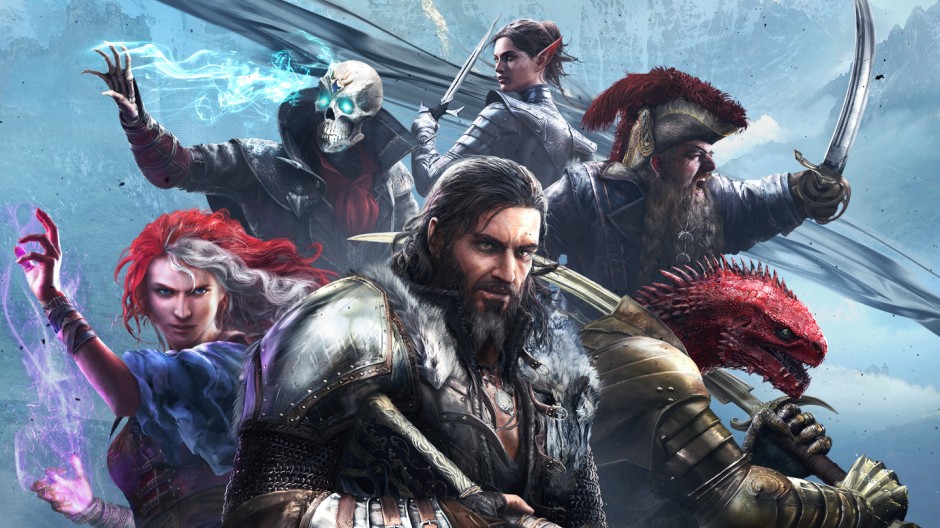 Larian Studios, the developers behind Divinity: Original Sin 2, have announced plans to bring the game to Nintendo Switch.

The company revealed they were porting Divinity: Original Sin 2 to both PS4 and Xbox One. In a video interview, Larian Studios confirmed they are also planning to port the game to Nintendo Switch, but offered no further details.

The blurb on the Nintendo Switch version can be found around the 3:40 mark below: