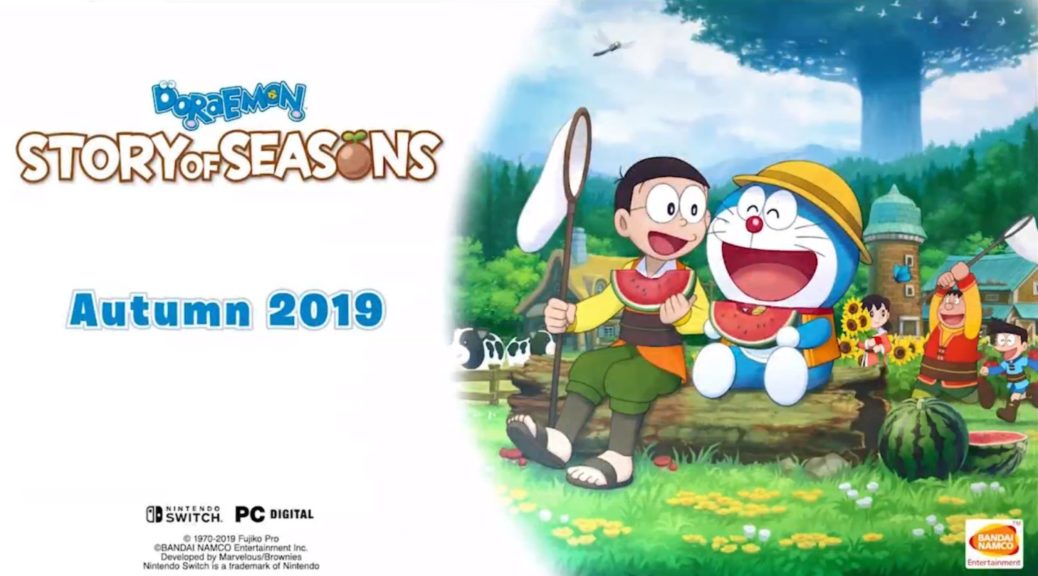 It looks like Southeast Asian gamers will get to enjoy Doraemon’s latest farming adventure in English!

Bandai Namco Entertainment Asia has just revealed that Doraemon Story of Seasons will be launching across the nations of Singapore, Malaysia, Thailand, Philippines and Indonesia in Autumn 2019.

From the details we received, it looks like the game will also be getting an English physical release within the region – which will feature Japanese voice-overs and English subtitles.

Check out the Southeast Asian English trailer below, along with more release details.

SINGAPORE – 15th April 2019– BANDAI NAMCO Entertainment Asia is pleased to announce that DORAEMON STORY OF SEASONS will be coming to Southeast Asia (Singapore, Malaysia, Thailand, Philippines and Indonesia) in Autumn 2019 for Nintendo Switch™ and PC via STEAM® with Japanese voice-over and English subtitles. 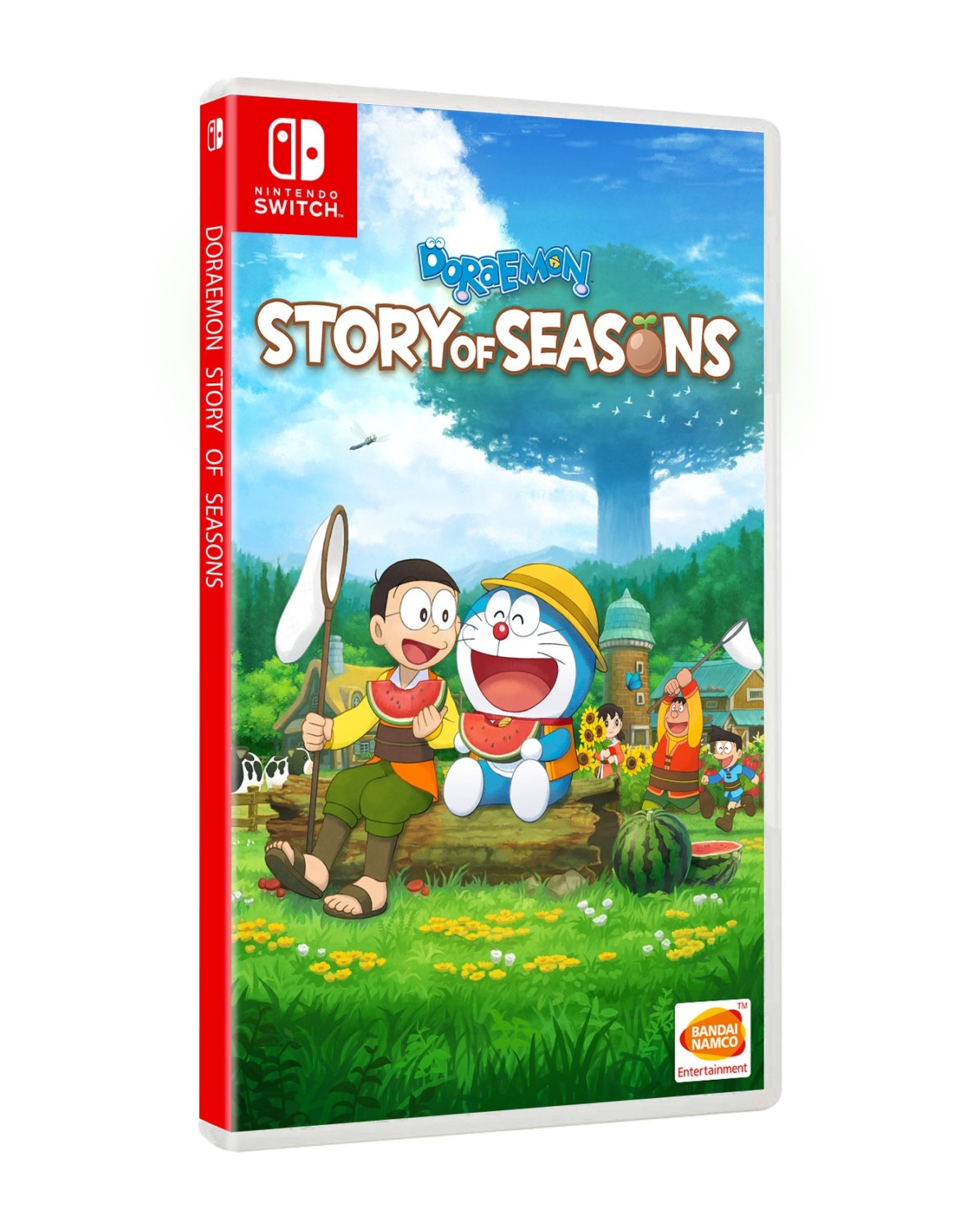 The popular anime character – Doraemon meets the hugely popular Story of Seasons series in a brand new game DORAEMON STORY OF SEASONS. Players will be able to enjoy traditional Story of Seasons activities like growing crops, cultivating their farm, exploring, bug hunting and many more.

Nobita* and other familiar faces from the Doraemon franchise will take part in a heart-warming journey across the title’s original local town. Players will develop the town and their own farm while interacting and forming bonds with other inhabitants. Of course, Doraemon’s secret gadgets will be there to help them along the way! 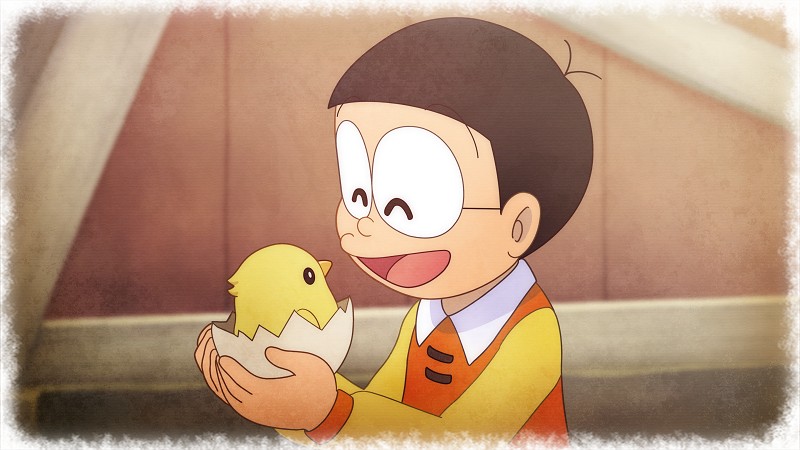 The game is the result of the joint efforts of Bandai Namco Entertainment Inc., Marvelous (Production) and Brownies (Development). 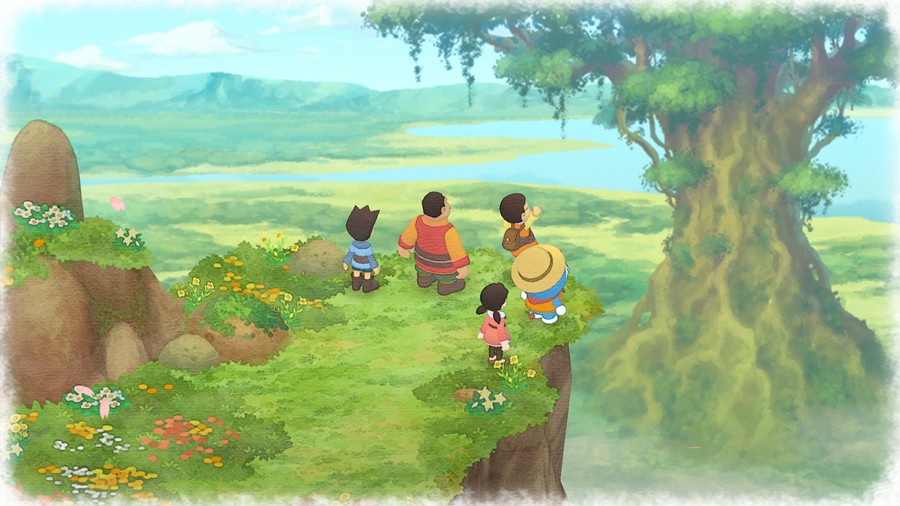