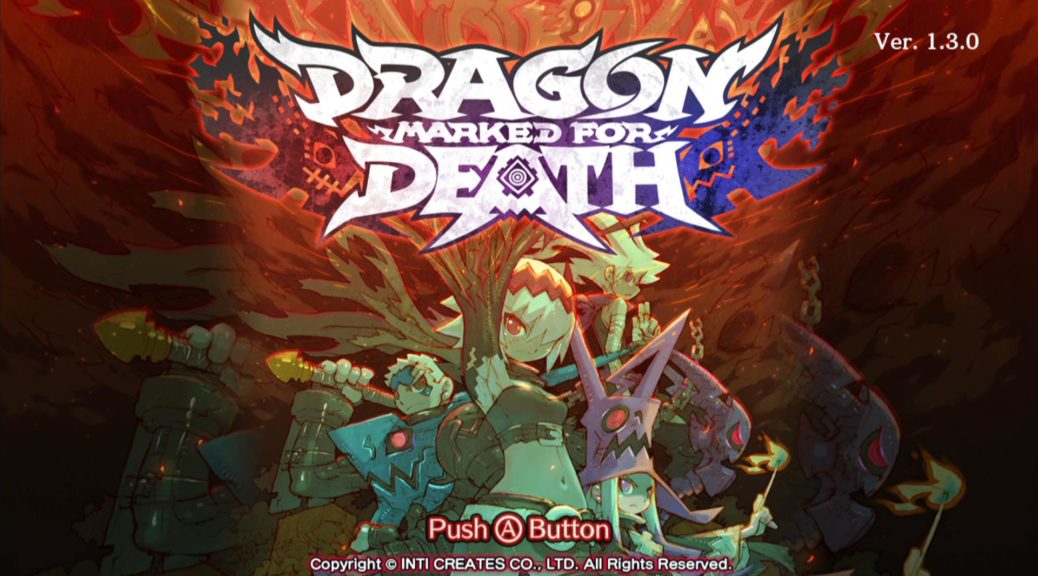 Inti Creates has rolled out a new patch at this instant for Dragon Marked Death on Switch.

This now updates the game to version 1.3.0 which inlcudes a massive number of changes and fixes.

In addition to changes implemented in the system, characters, weapons, enemies, and quests, fixes to known issues have been rolled out. Inti Creates also noted that they’re currently working on a patch involving the Witch’s Grimoire item issue. However, this will be patched at a later date.

For now, follow the steps below if you’re experiencing the issue:

①After starting the game, do not move the character, and open the menu.
②Select “Shortcuts” from the menu and enter a building.
③Inside the building, equip the Witch with a magic tome other than “Grimoire”.

Dragon Marked for Death Ver. 1.3.0 is here! There have been loads of changes and fixes made, so here is the entire list of patch notes! Also, there is a known issue with the Witch's "Grimoire" item that we will be fixing ASAP. Please take a look here: https://t.co/WXJZIBEej2 pic.twitter.com/cTENP3dfgy