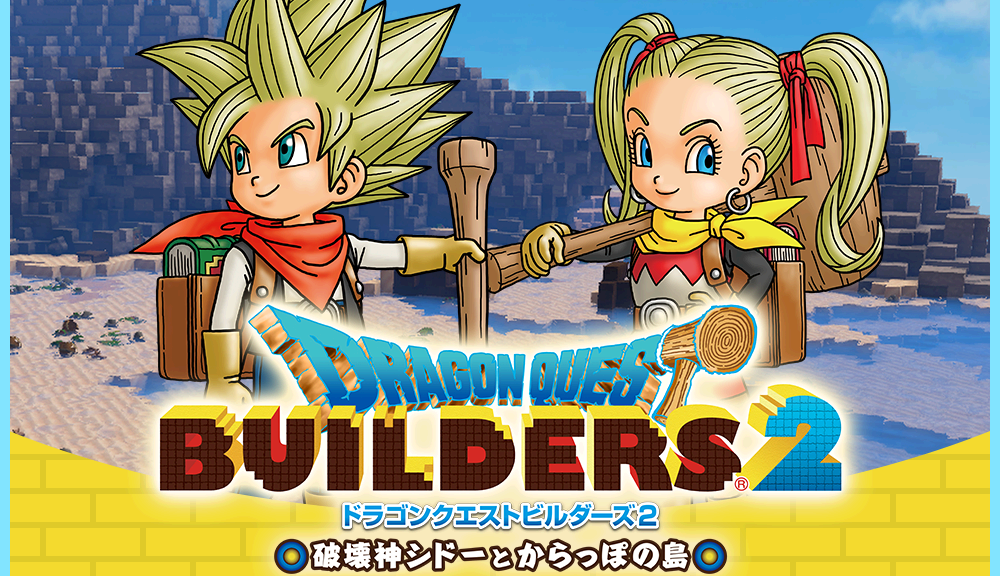 Square Enix has announced the release date and other details for Dragon Quest Builders 2.

The game is set to launch at retail and Nintendo eShop for Nintendo Switch on December 20, 2018. No word on a western release yet. Koei Tecmo will be lending a hand to strengthen the game’s combat system.

At retail, Dragon Quest Builders 2 will cost 7800 yen. An exclusive digital bundle, retailing for 9700 yen, comes with two post-launch downloadable content packs and an early unlock of Yuubon Sunglasses, something to customize your character. All first print physical and digital copies will come with a Slime Tower recipe as long as they are purchased before January 20, 2019.

Check out the announcement video below.