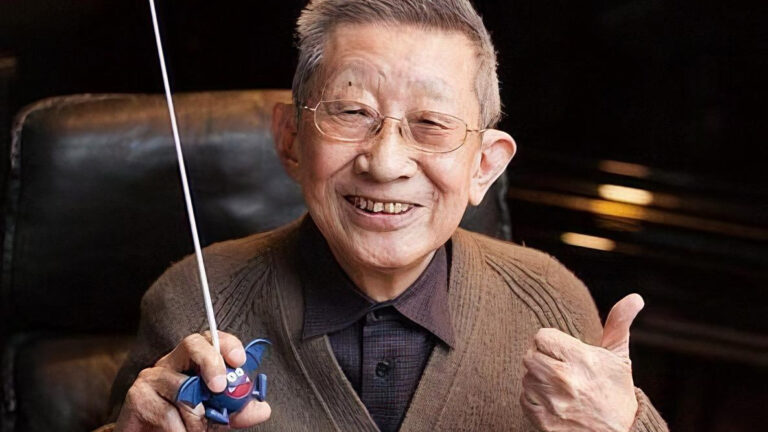 Koichi Sugiyama, a composer for the Dragon Quest series, has passed away at age 90.

Prior to his passing on September 30th, Koichi Sugiyama held the Guinness World Record as the oldest videogame composer, and has composed over 500 songs for Dragon Quest starting from its very first entry in 1986. His final job as composer was for the series’ upcoming installment Dragon Quest XII: The Flames of Fate.

A funeral for Sugiyama attended by his friends and family has already been held, but Square Enix will be holding a separate memorial service for him at a later date. No further details about this memorial have been shared at this time.

Our hearts go out to those impacted by his passing.