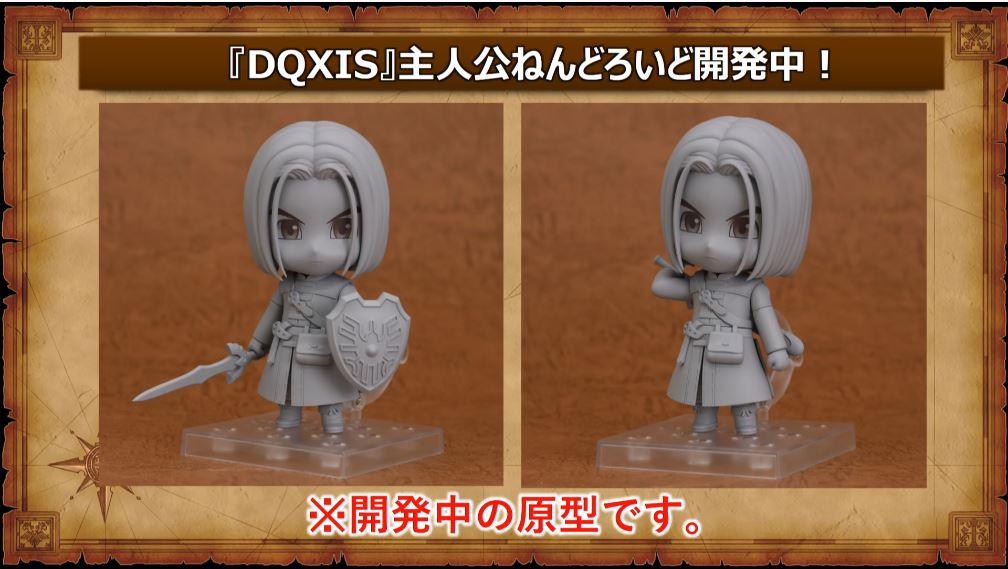 You can find our roundup of all the news below:

Square Enix announced a new mode called “strongest boss” for experienced players to challenge themselves. The “strongest boss” is said to be a fusion of two bosses from Dragon Quest XI. There are certain requirements to fulfill to unlock this mode. Also announced for Horse Races was a “gold bridle” that helps weak players get better at horse racing.

The “opposite version” of the Training Dojo will appear in Dragon Quest XI S. It’s highly recommended for players to train there before taking on the “strongest boss”. You could also fight Rou’s Master at the dojo. 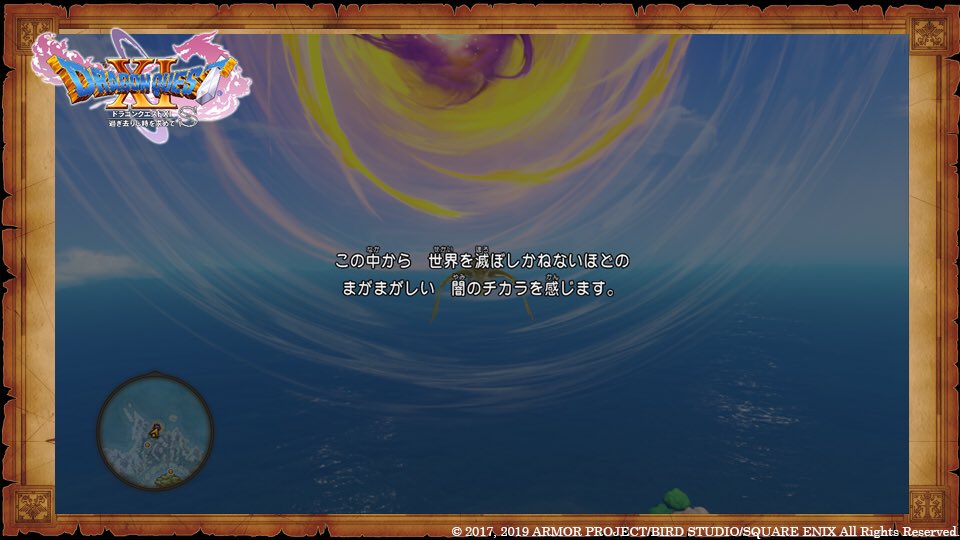 In Shibari Play (extra restrictions play), the NPCs may tell lies from time to time, as seen below:

Kamyu is getting a new costume:

Good Smile Company is producing a Nendoroid of the Hero from Dragon Quest XI S. No word on pricing and release date yet. 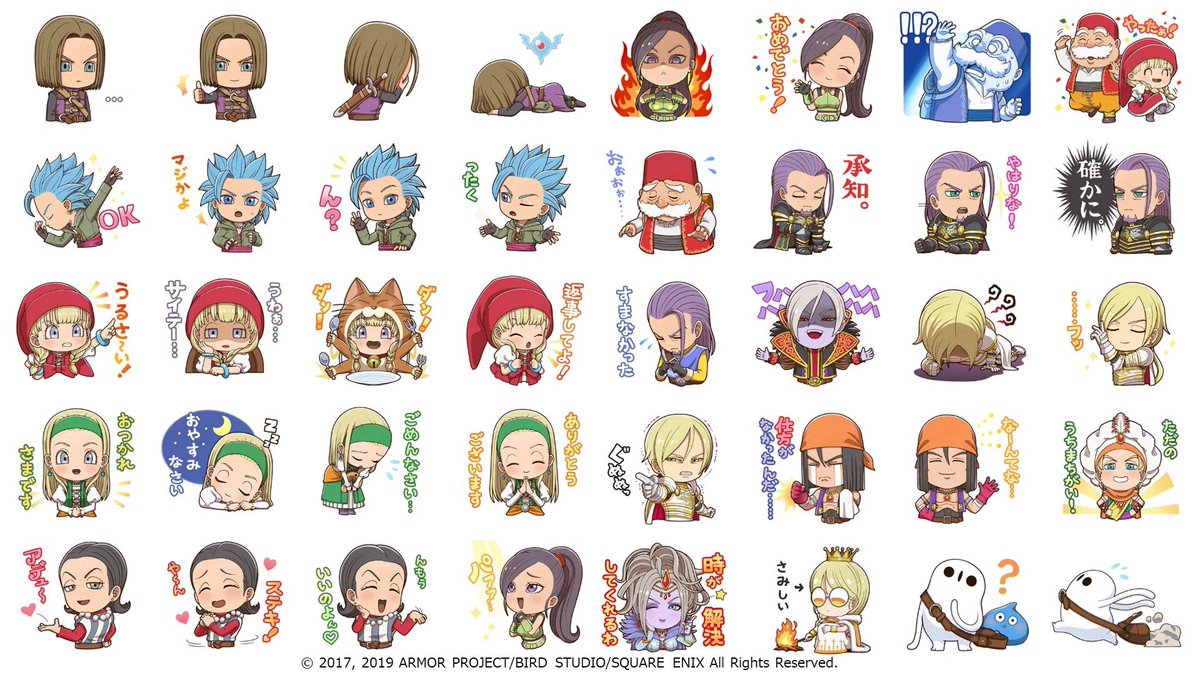 The first session takes place from September 27 to November 4, while the second session runs from November 5 to December 13, 2019. 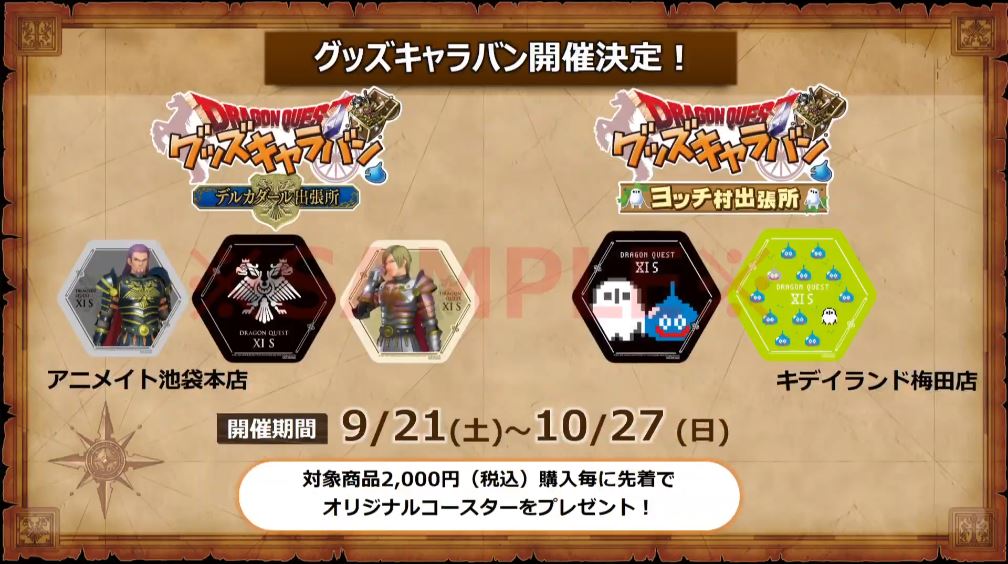