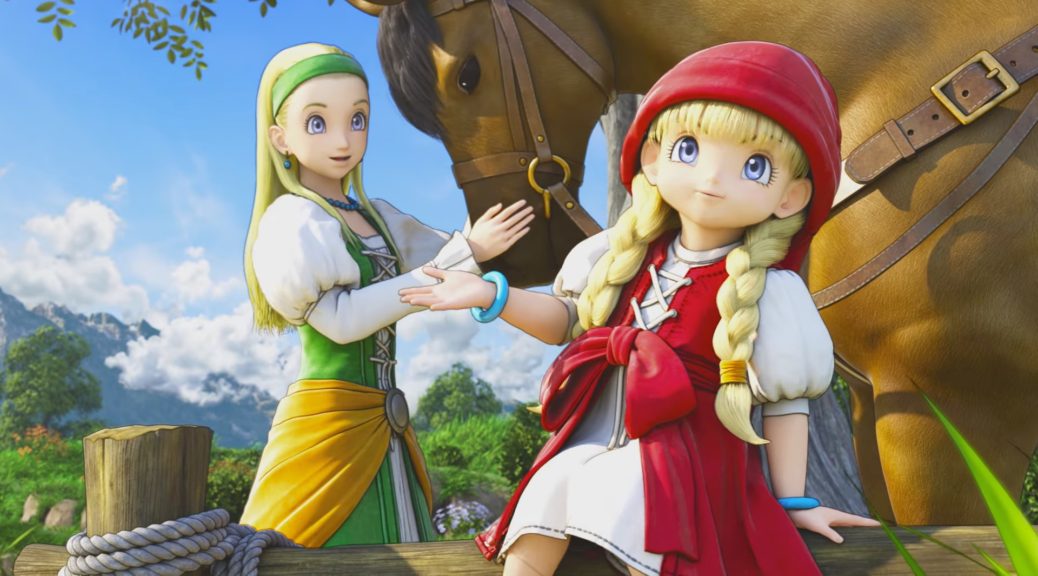 During Square-Enix’s fiscal briefing to investors and the press in Japan today, the company announced that Dragon Quest XI has sold over 3 million copies in Japan up till today.

The figure consists of both Nintendo 3DS and PS4 sales. No word has been mentioned on the Switch version of the game, which is still under development.

Square-Enix also announced that they’re planning to bring more titles to the west in 2018, some of which will be announced at E3. No word on what those titles are yet and for what platforms.