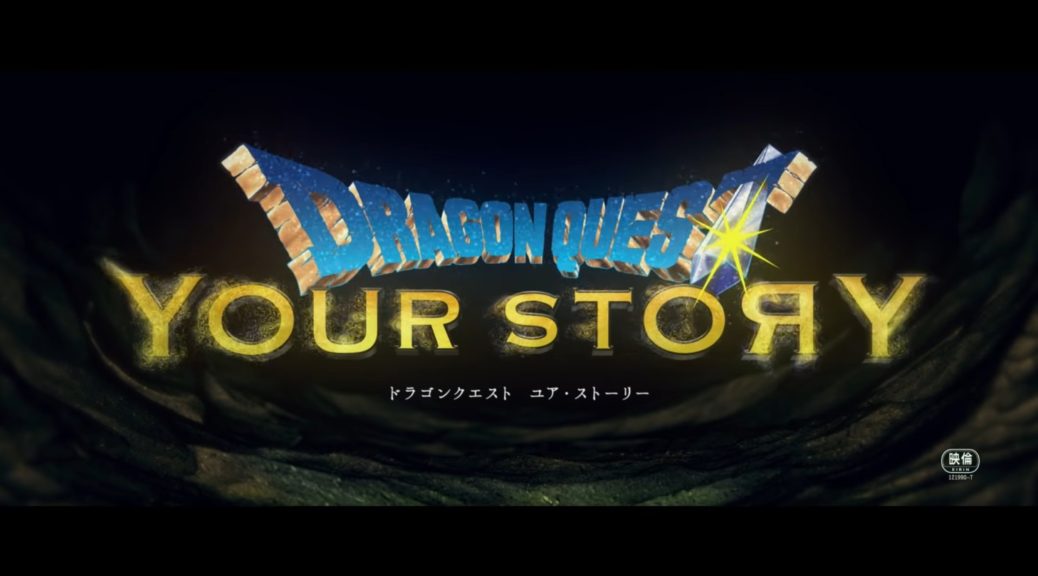 Square Enix has revealed the cast who will play the voice-over roles in the 3D CG-animated movie Dragon Quest: Your Story.

The first batch of voice cast will include the renowned artists Kouichi Yamadera, Kendo Kobayashi, Ken Yasuda, Suzuki Matsuo, and Chikako Kaku. More members will be revealed in the future.

Below are their following roles:

Toei has previously released the first official trailer for Dragon Quest: Your Story – a new movie based on Dragon Quest V. It will be premiering in Japan on 2 August 2019.