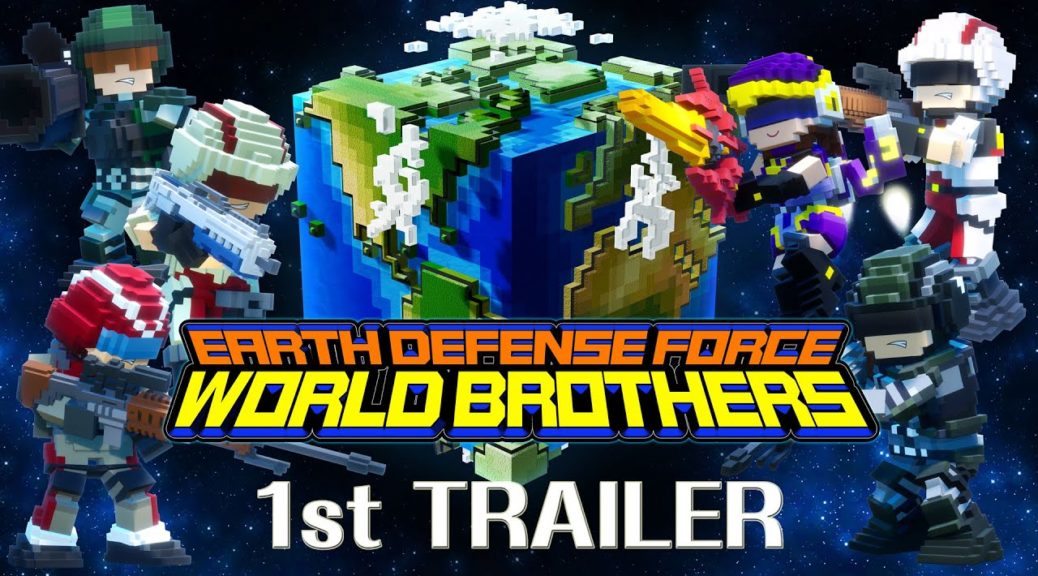 EARTH DEFENSE FORCE: WORLD BROTHERS is scheduled to launch digitally in the west in early 2021.