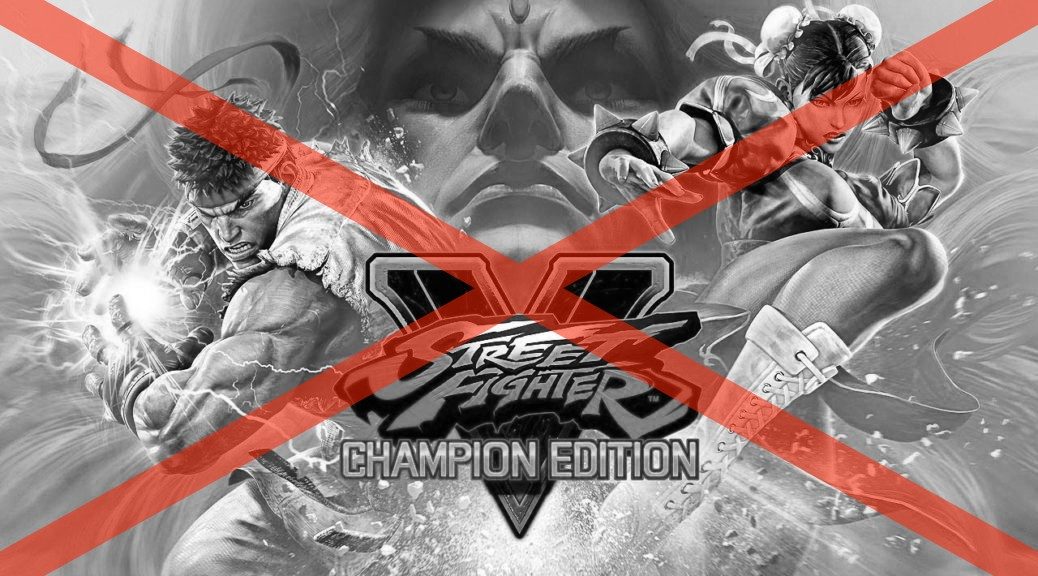 Earlier this weekend, EB Games Canada had seemingly tweeted that Street Fighter V: Champion Edition would get a Switch release – sending fans into a understandable frenzy. Well, we have some unfortunately news for folks who were exhilarated by this announcement.

EB Games Canada has posted a new statement clarifying that the post was a total mistake, and apologized for the matter. In particular, the company had only intended to promote the PS4 version of the game – but somehow a mix-up led to them mentioning the Switch instead.

We apologize for any disappointment or confusion this may have caused.

Of course, this means that a Switch port isn’t happening. Not for now, anyway.

It’s certainly a disappointing day for fans of the series and Nintendo gamers. We’ll just have to wait and see if Capcom will ever bring its modern Street Fighter games to Switch some day.