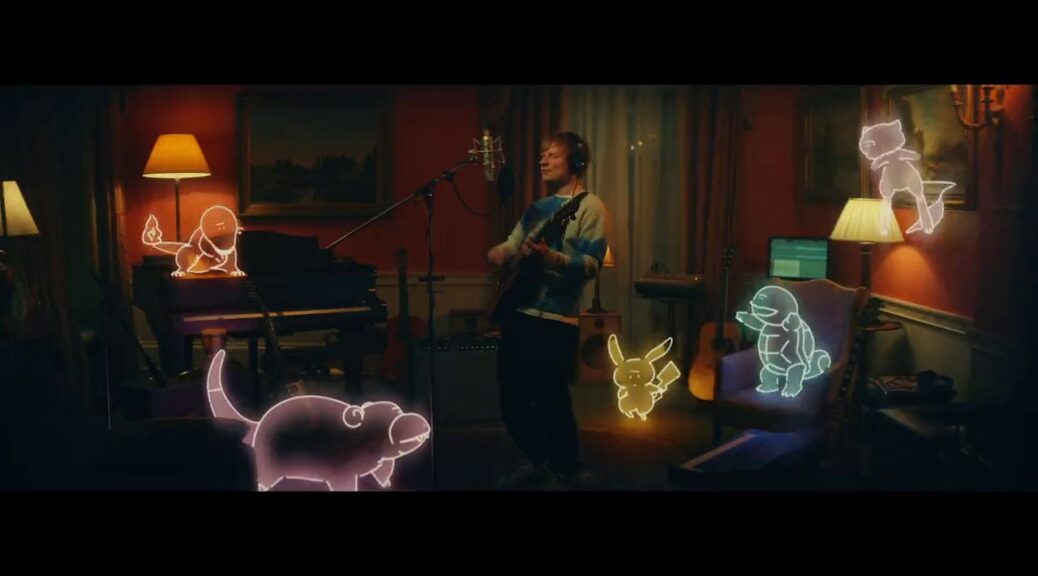 The track is now available to listen on Youtube, Apple Music, Google Play, Spotify, and other streaming platforms. The official Pokemon Twitter account has also confirmed that the song will appear in Pokemon Scarlet/Violet in some capacity, but exactly where was not shared.

Check out the official music video below: