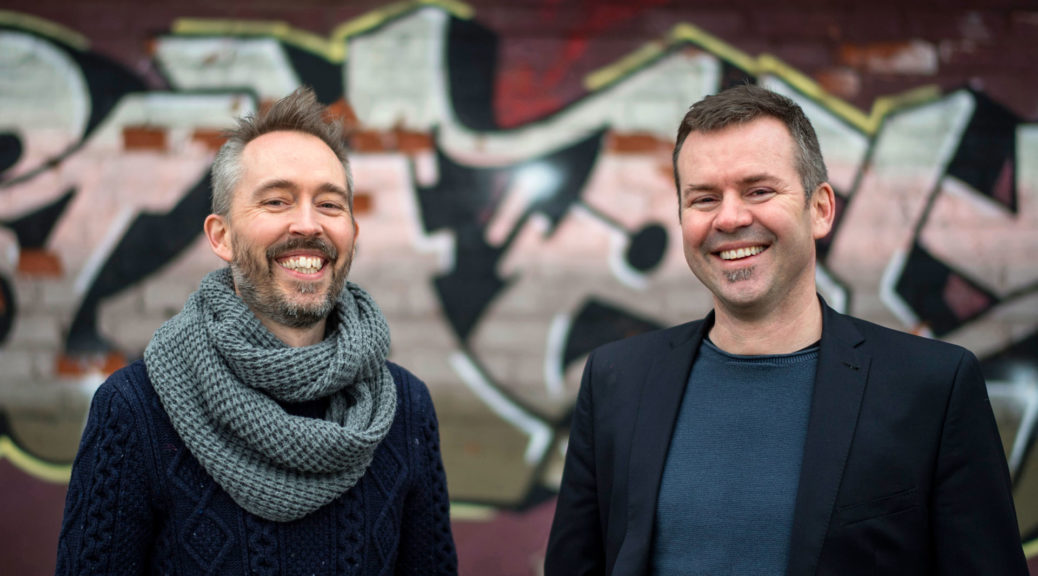 Thunderful, a joint venture between Image & Form (SteamWorld creators) and Zoink Games (creators of Fe), have roped in Ed Valiente as Director of Publishing.

Before joining Thunderful, Ed Valiente was a Business Development Manager at Nintendo of Europe for 8 years, and even appeared in several Nintendo Direct broadcasts in weird jumpers. Ed will be responsible for managing Image & Form and Zoink Games’ portfolio of titles and scouting new games to publish under the Thunderful brand.

In January, Brjann Sigurgeirsson of Image & Form and Klaus Lyngeled of Zoink announced merging their respective companies into Thunderful AB, which now owns both studios. With the SteamWorld franchise, Fe and lots of exciting games in the works, Thunderful constitutes a Swedish development powerhouse. Today they reveal the next piece of the puzzle, as Ed Valiente (formerly of Nintendo of Europe) joins the company.

“We needed someone to head up our publishing efforts, both for our own titles and potentially other awesome games as well,” says Thunderful CEO Sigurgeirsson. “Someone with ties to all levels of the gaming industry. And with Ed it all came together in the best way possible.”

Ed joins Thunderful after 8 years at Nintendo of Europe where, as Business Development Manager, he managed relationships with third-party publishers and developers and occasionally wore weird jumpers in Nintendo Direct broadcasts. Prior to Nintendo, Valiente also held positions at Sony, Square, Elixir, Microsoft and Rovio over a 20-year career.

Ed will be responsible for managing the portfolio of Image & Form- and Zoink-developed titles as well as scouting for new games to publish under the Thunderful label.