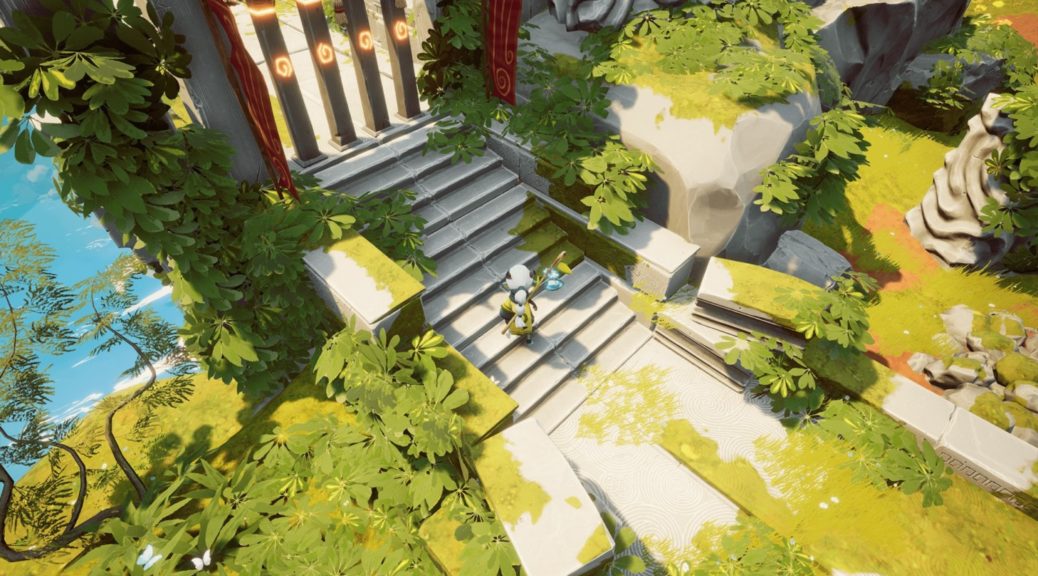 Another charming and whimsical platformer will be landing on Nintendo Switch soon!

While the developer did not specify a release date, they did tweet that the game will hopefully launch “before the end of 2018.”

Check out the game’s trailer and overview below.

Guide Elli on her journey through the land of the Mandragora to reclaim the stolen Crystals of Time before her birthday is over, in this colorful puzzle platformer for the Nintendo Switch!

For more screenshots, you can visit the game’s official website here.