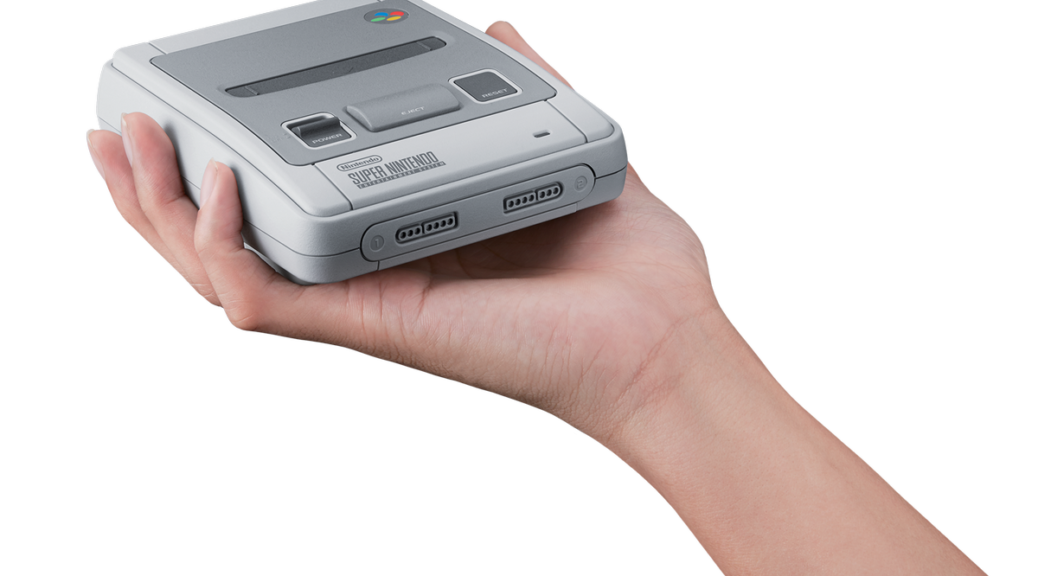 There’s certainly nothing wrong with distributors officially representing Nintendo in other countries, but when distributors have the power to artificially raise the price of a hot product to absurd levels, there’s a big problem.

Here’s a price comparison for the SNES Classic in different parts of the world. For a fair comparison, we’ve removed VAT (valued added tax) from the final prices in USD. We’ve taken the lowest retail prices for countries without MSRP (Manufacturer’s Suggested Retail Price).

Looking at the prices, customers living in Bergsala/CQE countries could be paying up to two times more than what a customer pays in the United States before tax, and up to three times more after tax.

It’s clear cut prices are being jacked up on the distribution level. With the high demand and low supply of SNES Classics going around, customers living in these countries couldn’t really consider importing from other parts of Europe or the US. At the end of the day, the distributors win with massive amounts of profit as they are left with no choice.

Do you think Nintendo should step in to do something about the SNES Classic price gouging? Let us know your thoughts in the comments section below.