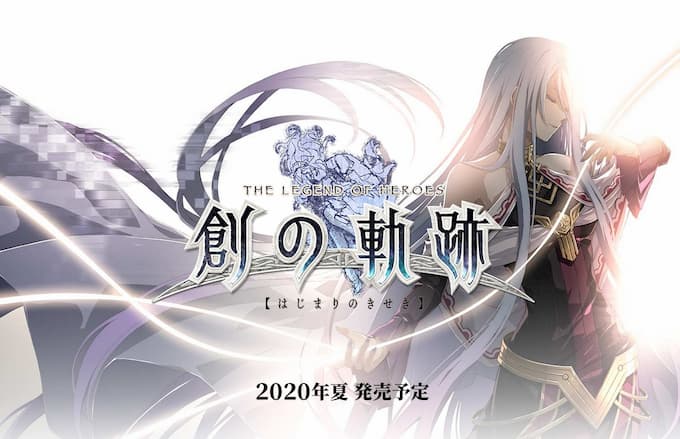 Today we have some very interesting comments from Falcom President Toshihiro Kondo, who was taking questions at the Falcom investors Q&A.

During the Q&A, the president was asked whether there’s a possibility The Legend of Heroes: Hajimari no Kiseki would be brought over to the Nintendo Switch and other platforms. Kondo replied said they have a platform strategy of “focusing on PS4 first, then releasing on Nintendo Switch later” for their games.

You can read his full comments as translated by NintendoSoup below:

Also, before bringing any title to Nintendo Switch, we will have to assess its sales potential first. So we will closely monitor the situation and feedback to decide which games come to which platforms.”