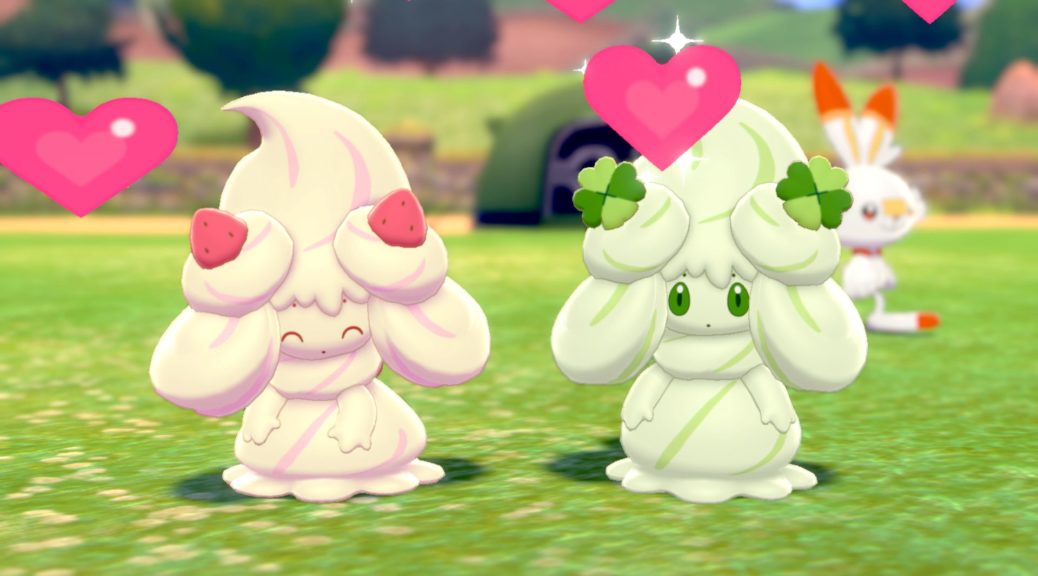 Famitsu has updated its data on Pokemon Sword/Shield sales in Japan – and it looks like both titles are off to a peachy start this year.

As of 5 January 2020, the two games have reportedly sold around 3,185,059 physical copies together in Japan. This makes Pokemon Sword/Shield the third Switch game (combined) to ever achieve this in the country, alongside Splatoon 2 and Super Smash Bros. Ultimate.

It’s important to note that these figures do not include digital versions of the games. As such, we can only speculate at what the actual total sales of the game are in the country!

We’ll report back as we hear more about the game’s sales in the coming weeks. Stay tuned.