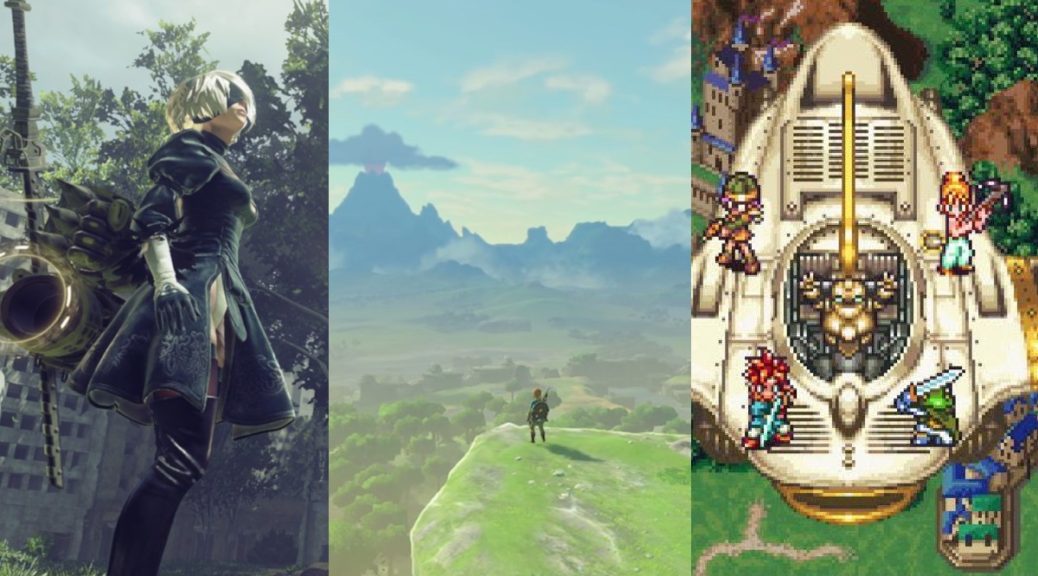 As Japan prepared to enter the Reiwa Era on May 1st 2019, Famitsu conducted a reader poll to determine the best game from the Heisei Era, which began 30 years ago on January 8 1989.

The poll was held from April 3 to April 8, with over 7000 votes collected in total. The top three games as chosen by these voters can be found below:

“It’s a masterpiece with everything from story, scenario, and music that has yet to fade.” (Male, 30s)

“Going on an adventure beyond time with Crono (protagonist) and the others is a memory that I’ll never forget for the rest of my life.” (Female, 30s)

“No game has ever moved me as much.” (Male, teens)
“This game made me understand feelings that can’t be described by words.” (Female, 20s)

The full Top 20 results of Famitsu’s poll will be presented in this week’s issue of the weekly magazine, along with a full-length feature dedicated to the Heisei Era of gaming. We will bring further details on which games snagged the remaining 17 spots on the list as it comes.

What do you think of the top 3 results of the poll? Let us know in the comments.