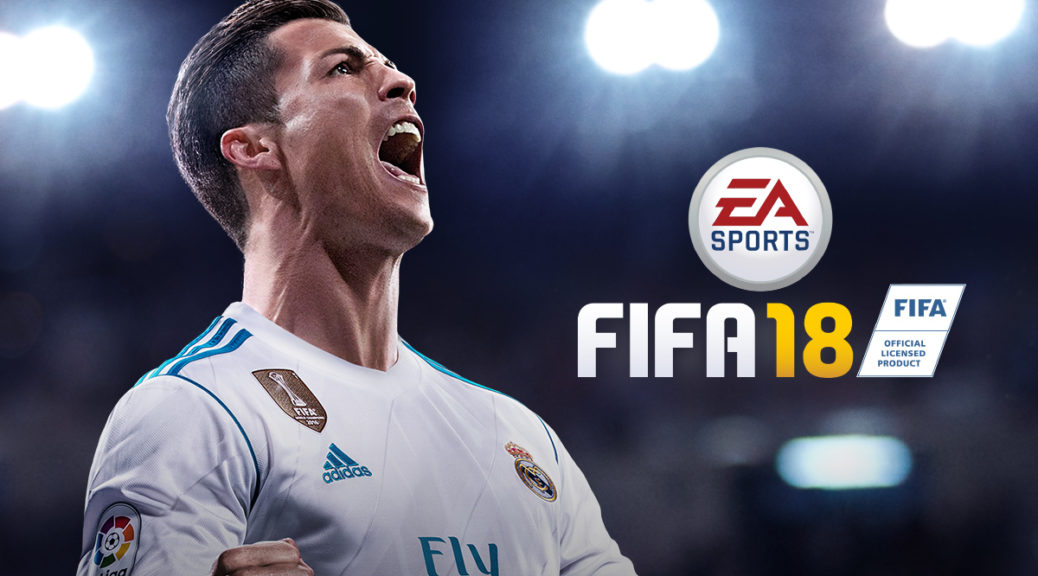 EA may have not have received the best PR this year especially in recent months, but at least they brought FIFA 18 to the Switch (albeit a scaled down version).