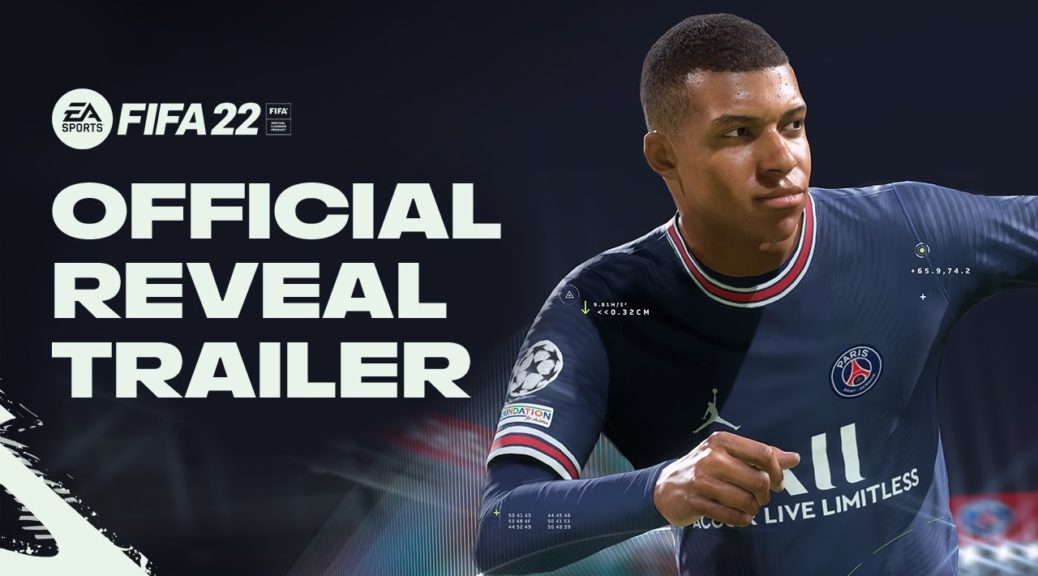 Electronic Arts has revealed they will be bringing the next FIFA 22 to Switch as a Legacy Edition.

The news was revealed via a press release, which states that the game will be launching for PC, Playstation and Xbox on October 1st, and on Switch as a Legacy Edition. For those who may not be aware, this means that the Switch version will not have any of the new game modes or gameplay innovations available in the other versions of the game, but will still introduce new kits and squads.