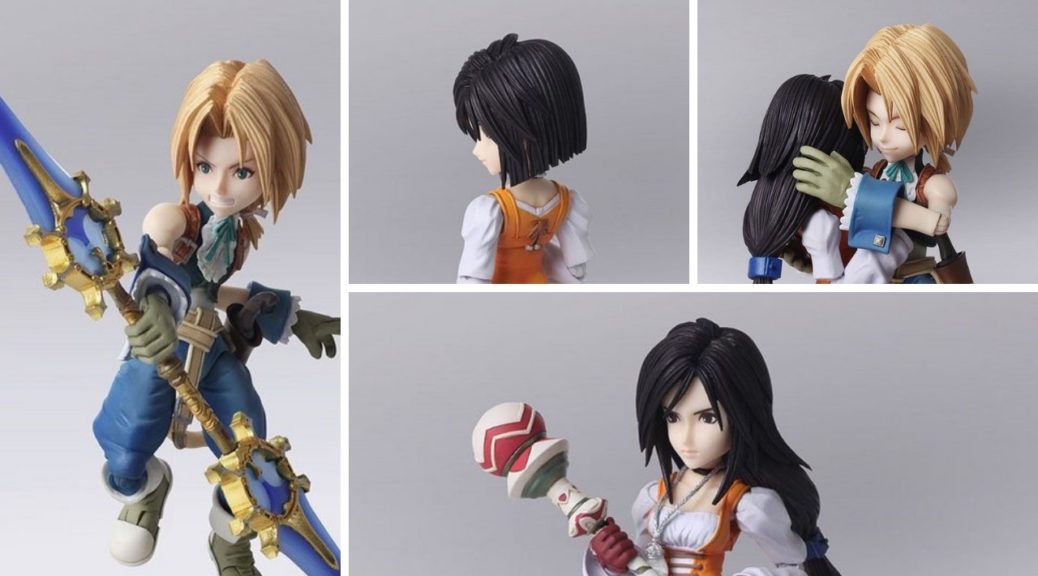 The two-figure set will include a boatload of accessories – including Zidane and Garnet’s respective weapons. Garnet even gets alternate heads with shorter hair, to reflect her pivotal transformation partway during Final Fantasy IX.