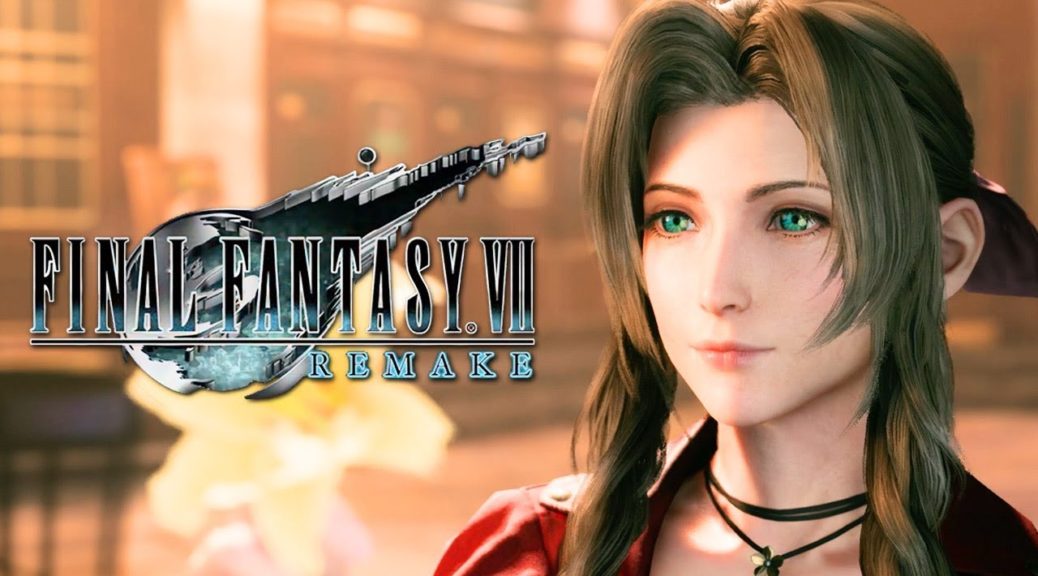 Just last month, we received Final Fantasy VII on Nintendo Switch marking the first we have seen this game on a Nintendo console. But in Playstation’s State of Play livestream, a trailer for the Final Fantasy VII: Remake was shown.

Key staff from the original release have come together to bring you FINAL FANTASY 7 REMAKE. With its epic story, captivating characters, and cutting edge technology that defined an era, the beloved classic that won the hearts of many is finally ready to be reborn.

The trailer end with a message saying that there will be more news in June.

What do you think about this trailer? Will Playstation let the Switch ever have this remake? Let us know in the comments.