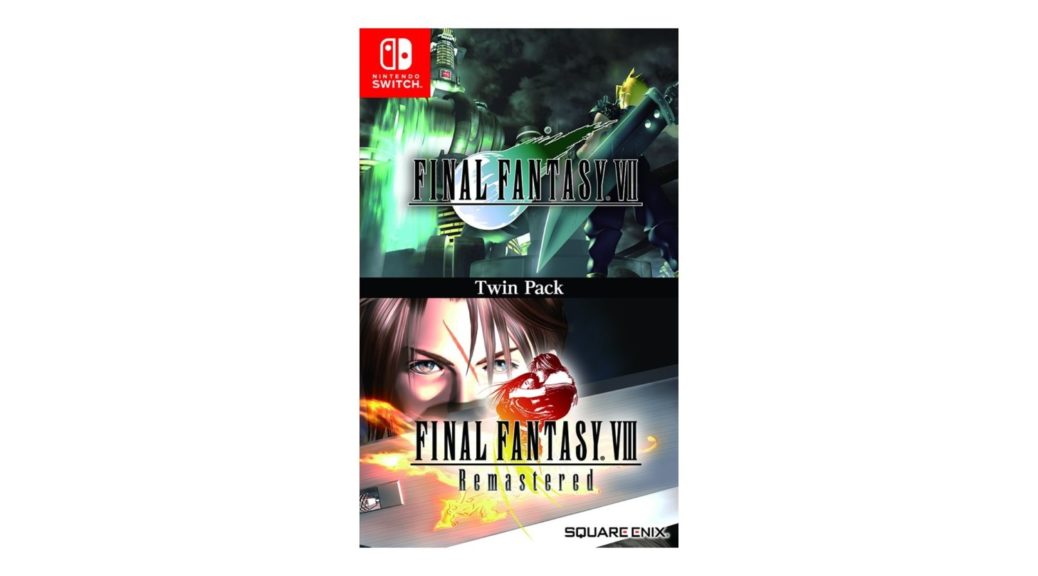 This unique Asian physical release for Switch will contain both Final Fantasy VII Remastered and Final Fantasy VIII Remastered, which were both released digitally for the console earlier this year. It will support both English and Japanese Languages, and is set to launch sometime later in 2019. Currently, there is no word on whether this Asian exclusive physical edition will be launching in any other territories.

In the meantime, NintendoSoup is also proud to announce that the package will be available for international pre-orders via the NintendoSoup Store. More information to be revealed shortly.