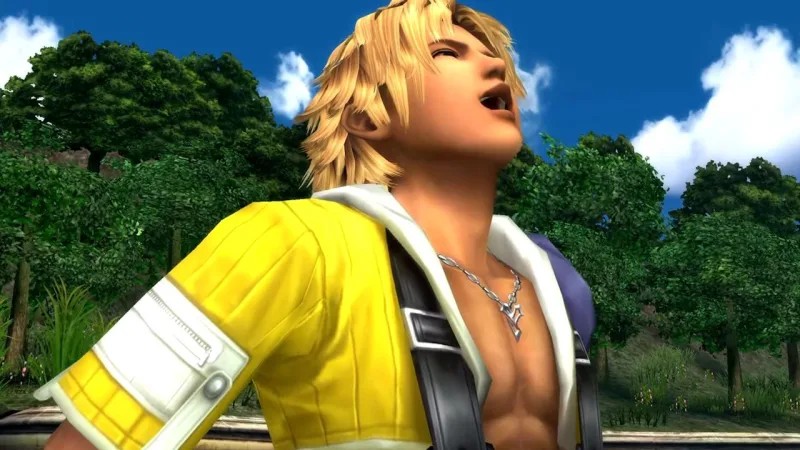 By now, many gaming fans should be familiar with the bizarre meme of Tidus laughing awkwardly. The scene appears as an emotional moment in Final Fantasy X – and is often mocked for its awful delivery in English.

For those completely out of the loop, here is the cutscene in question – in all of its low-quality glory:

It’s been years since Tidus’ laugh graced the TV screens of many Final Fantasy fans. With the recent re-release of HD remasters for the game and its sequel, producer Yoshinori Kitase sat down with Game Informer to reminisce on how and why that scene played out as it did:

Even in the real world, actions taken by two people in a budding romance are generally embarrassing memories when you look back on them. I believe that this scene depicts that mental state very well. This scene of course is still made fun of by fans, but I imagine that it is because it greatly touched “something” in everyone’s heart for it to be such a memorable scene even after 18 years.

So, there you have it! Even if this scene is just meme fuel for fans, it was always meant to somewhat awkward and immature. Pretty spot-on for a spiky-haired dork in love!