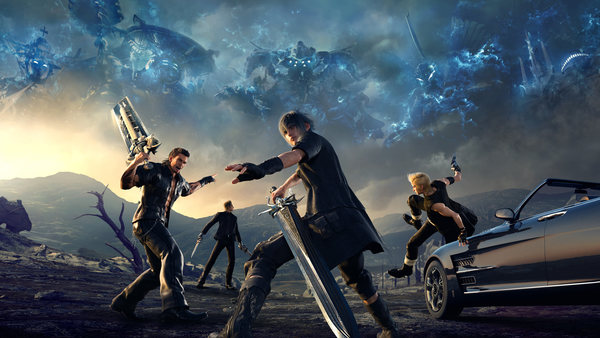 One of the questions Famitsu asked was whether Square-Enix would bring Final Fantasy XV to Nintendo Switch. Unfortunately, Tabata said no, and claimed that his comments were misunderstood overseas. Here are his full comments on the matter (translated by NintendoSoup).

Famitsu: Lastly, there’s been much complicated talk overseas on whether Final Fantasy XV would or would not release on Nintendo Switch. Please tell us about the actual situation.

Tabata: Ah, it has really become complicated. I’ll tell you what is really going on. As of this moment we have no plans to bring Final Fantasy XV to Nintendo Switch. Nevertheless, the Switch is a piece of hardware that we all love. We’re currently testing the limits of the Switch to see what kind of games we could make for it.

We’re currently in the process of looking into whether we should optimize our in-house game engine for the Switch, or whether we should use Epic’s Unreal Engine. Thus… it seems that people overseas have somehow misunderstood what I’ve said as a confirmation that we’re bringing (Final Fantasy XV) to (Switch).

Although I couldn’t deny there’s a chance Final Fantasy XV will be ported over to Switch in the future, as of this point of time we really do not have any plans to bring it to Switch.

Are you disappointed by Tabata’s comments? Let us know your thoughts.