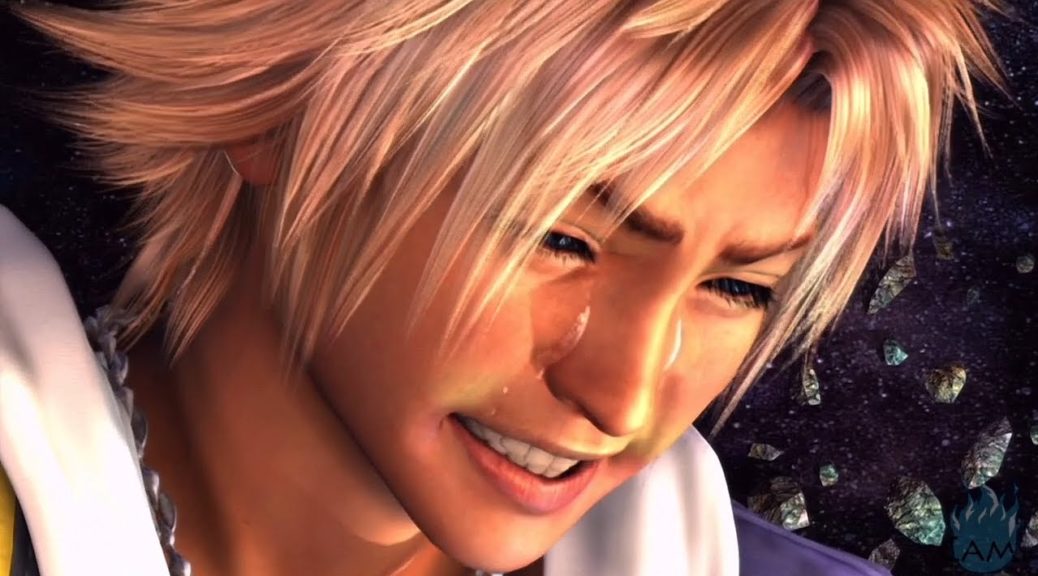 Today we have a piece of good news and bad news to share with those of you waiting for Final Fantasy X|X-2 HD Remaster’s Switch release.

Now we have received information on what’s going to happen with the physical versions of Final Fantasy X|X-2 HD Remaster in North America and Japan. NintendoSoup has confirmed with Japanese supply chain sources that the Japanese version, similar to the Southeast Asian version, will have both Final Fantasy X and X-2 on the same Game Card.

Unfortunately, for those of you living in North America, you will be treated the same as Europe as Final Fantasy X-2 is on a download code. The following is mentioned on the official website:

So if you want both games on the same Game Card, you have two options – import the Japanese version (plays in English, as confirmed by the same sources) from Amazon Japan, or the Southeast Asian version (plays in English) from NintendoSoup Store (pre-order your copy here). Keep in mind the Southeast Asian version has English boxart, while the Japanese version has Japanese boxart.