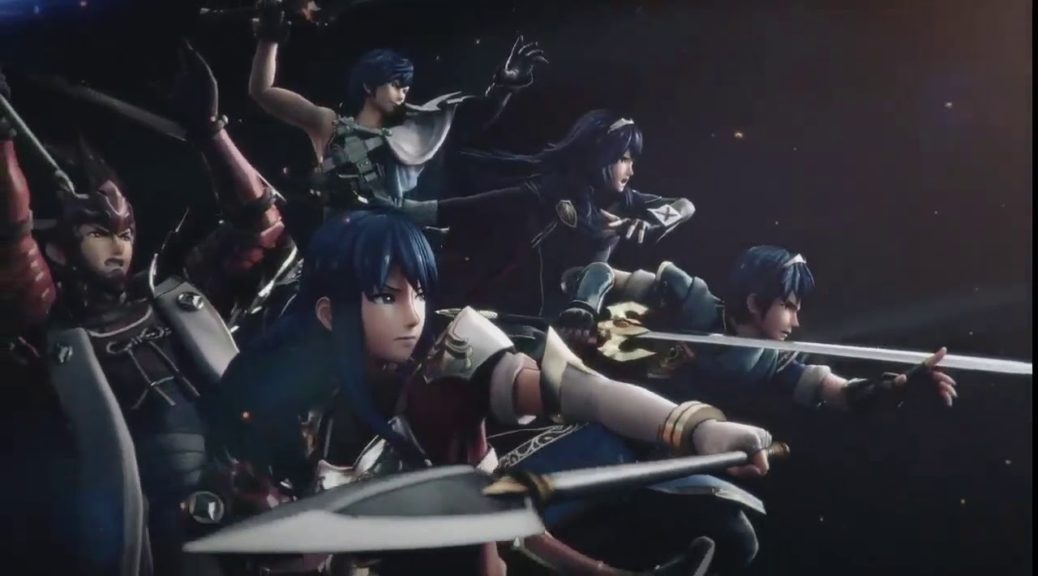 While Fire Emblem Warriors will only be released tomorrow in Japan, youtuber Padloch, has uploaded the initial opening sequence for all to enjoy. The opening sequence shows a montage of just some of the playable characters that will be making their way into the game.