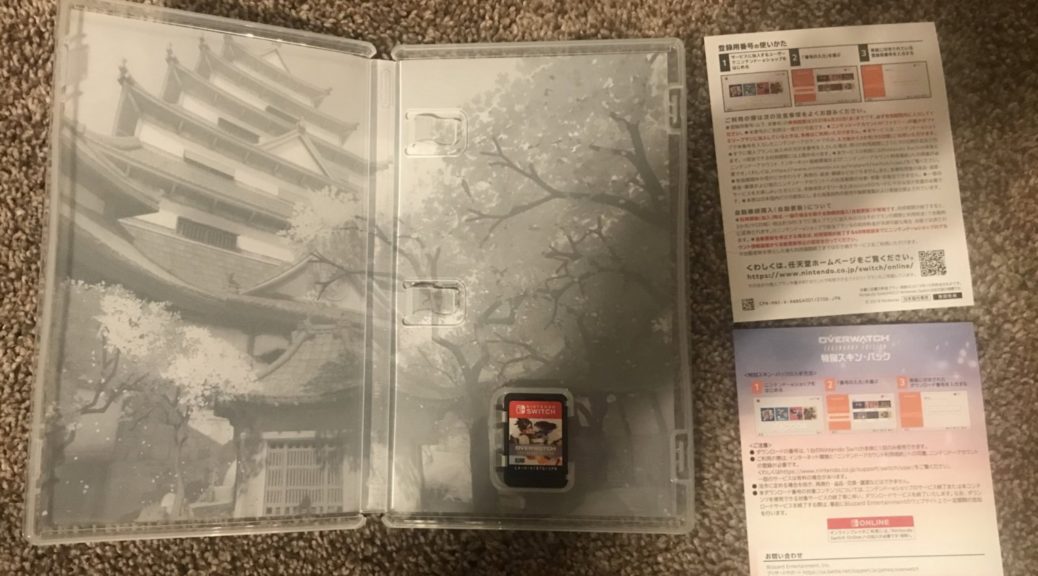 As you all know, Blizzard Entertainment released a code-in-the-box physical edition for Overwatch in North America and Europe.

Unlike the west, Blizzard released a real, actual physical edition for Overwatch in Japan. This physical release comes with an actual Nintendo Switch Game Card.

Here’s a look at the box: 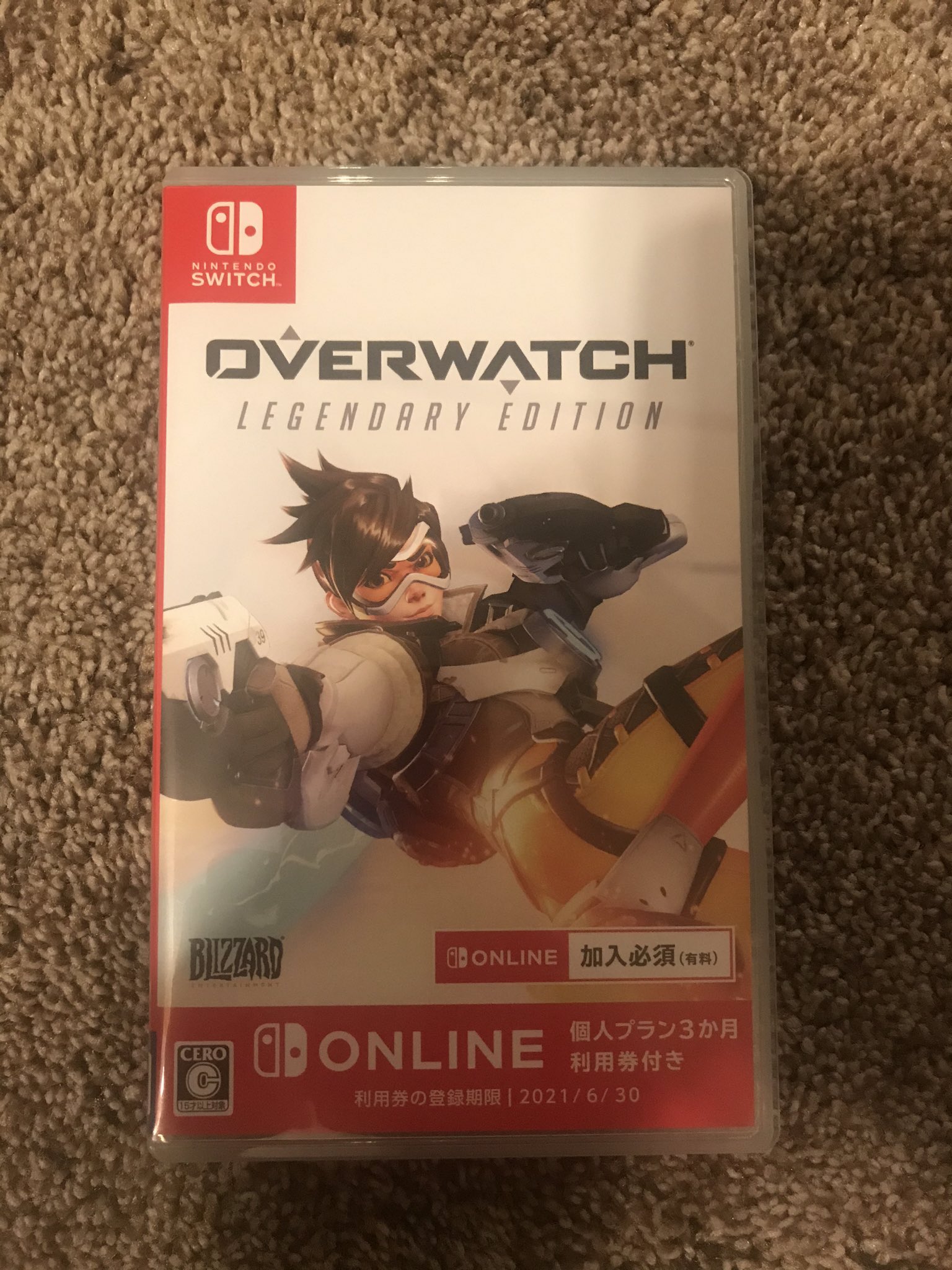 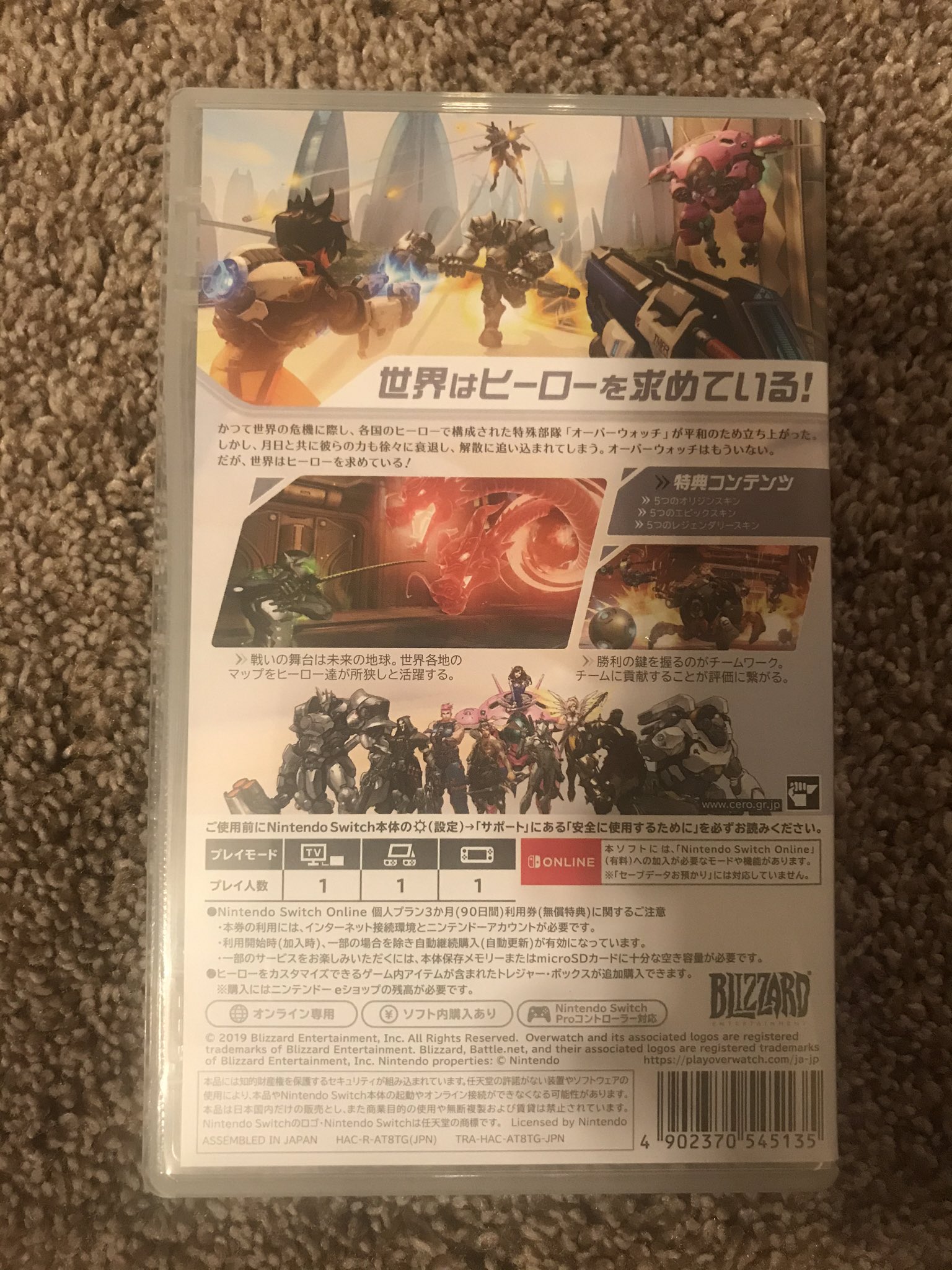 And here’s how the inside looks like – inner cover artwork and an actual Game Card: 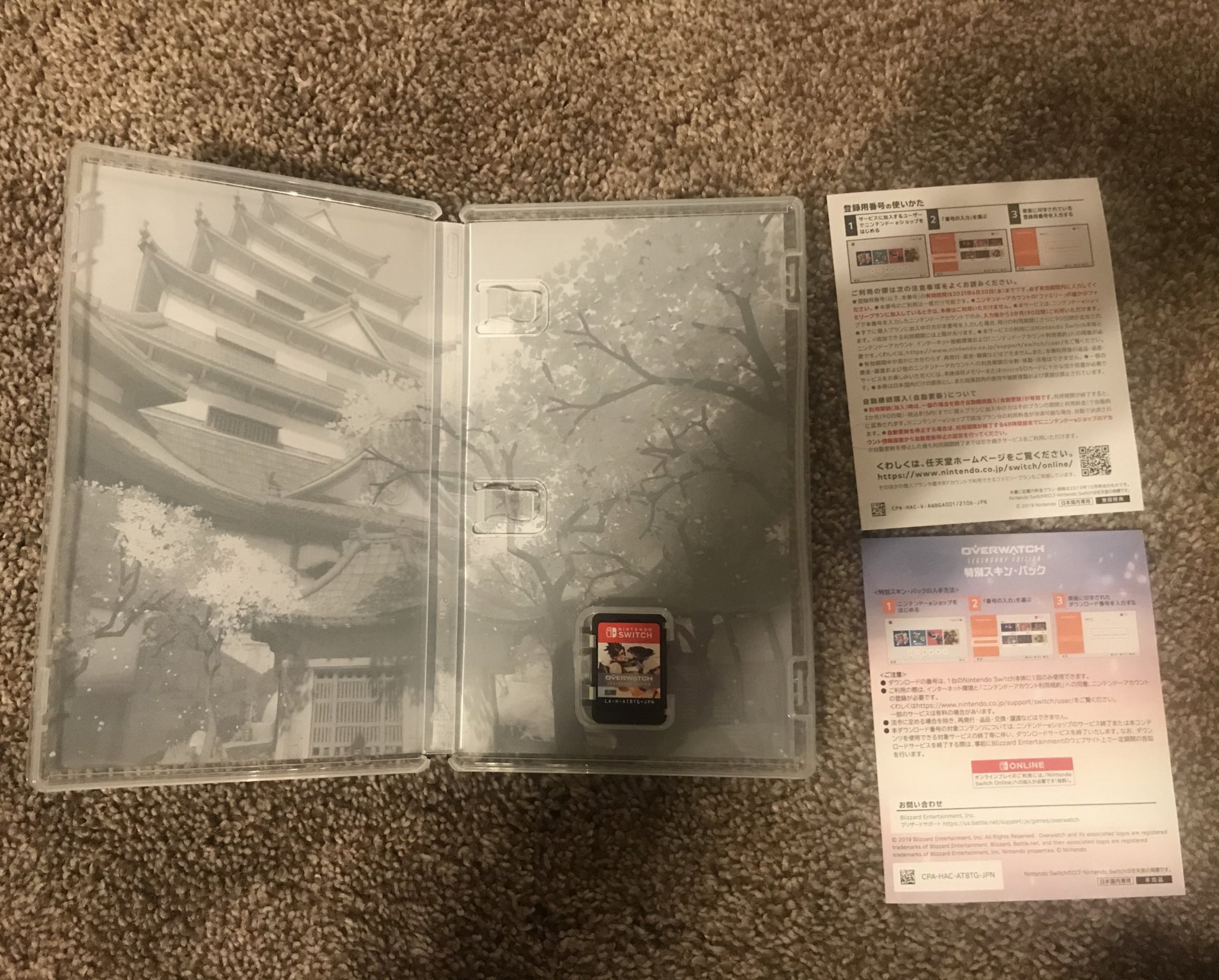 If you’re interested, you can grab a copy from Amazon Japan.