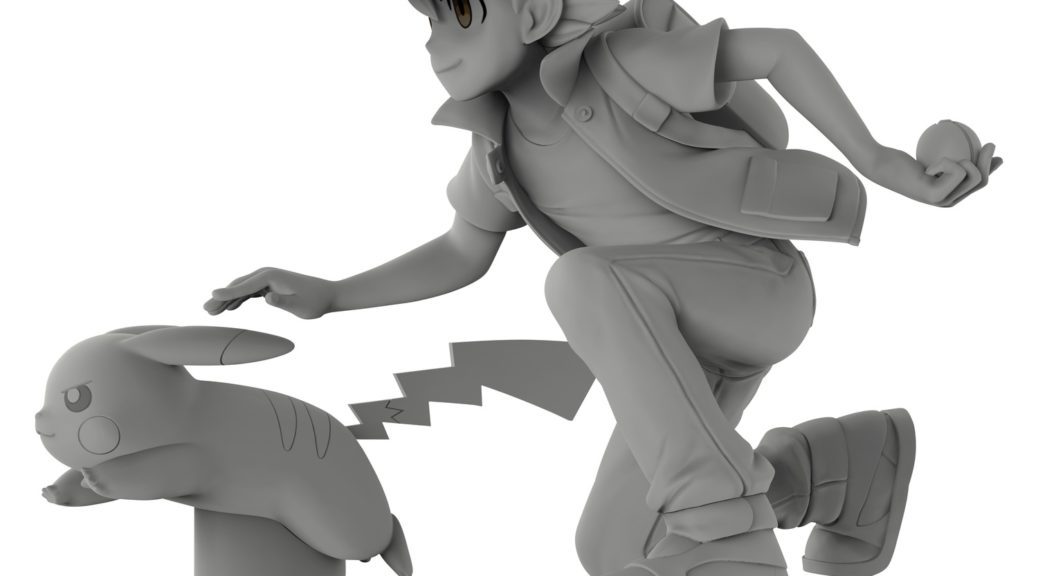 This special figure is now available for pre-order exclusively at Pokemon Center Online for 9180 yen. Japanese figurine maker Kotobukiya is manufacturing the 1/8 scale figure. Pre-orders begin on July 13 and end on September 24, 2018. It’ll be shipped from mid March 2019.

Check out the first prototype photos below: