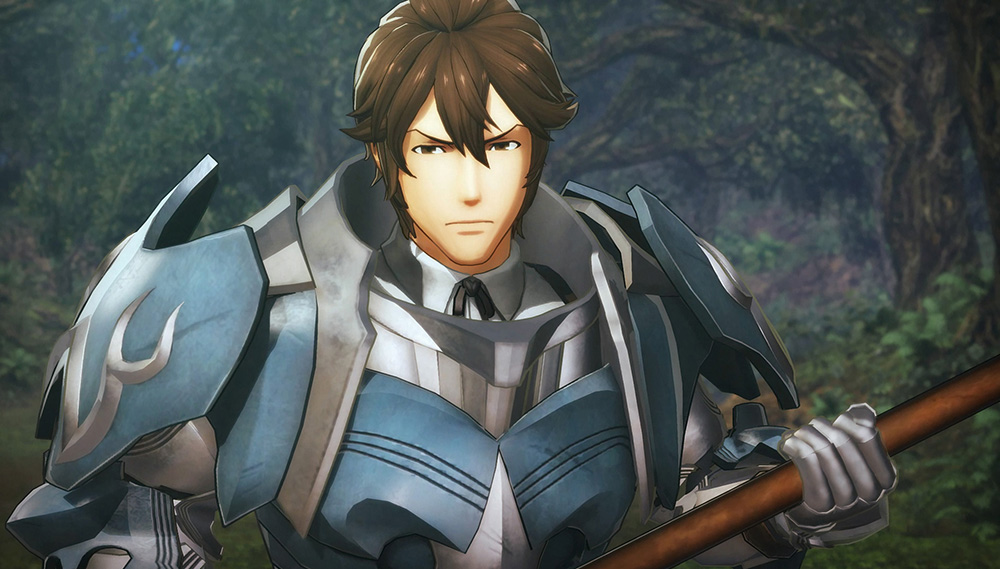 Up till today, Koei Tecmo and Nintendo have only released screenshots for the Nintendo Switch version of Fire Emblem Warriors.

As the New Nintendo 3DS version of the game is now available for pre-load in Japan, the first screenshots of the New 3DS version have been released. The game takes up 16,811 blocks (2GB) of space.

Alternatively, you can grab the New 3DS and Switch versions from Amazon Japan here and here respectively(eligible for international shipping). Note they are only playable in Japanese.