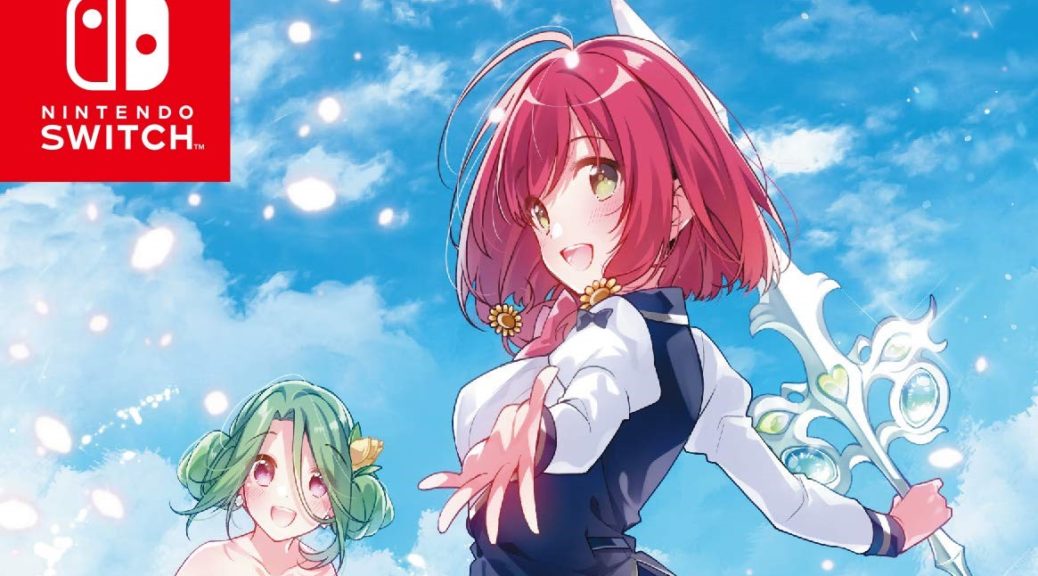 Matrix Software also confirmed that the game will not be released in North America and Europe.

Feast your eyes on the lovely box art below: 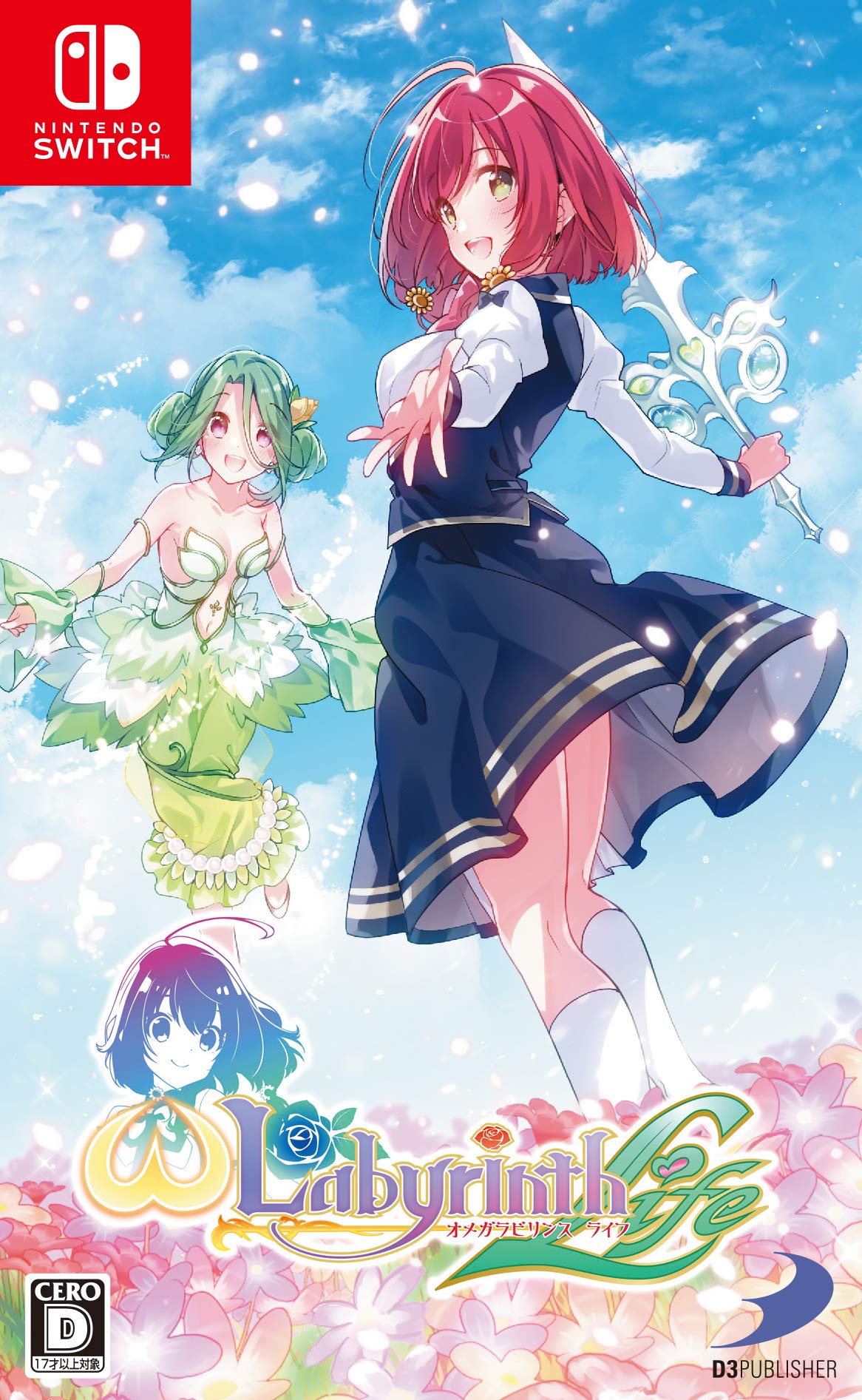 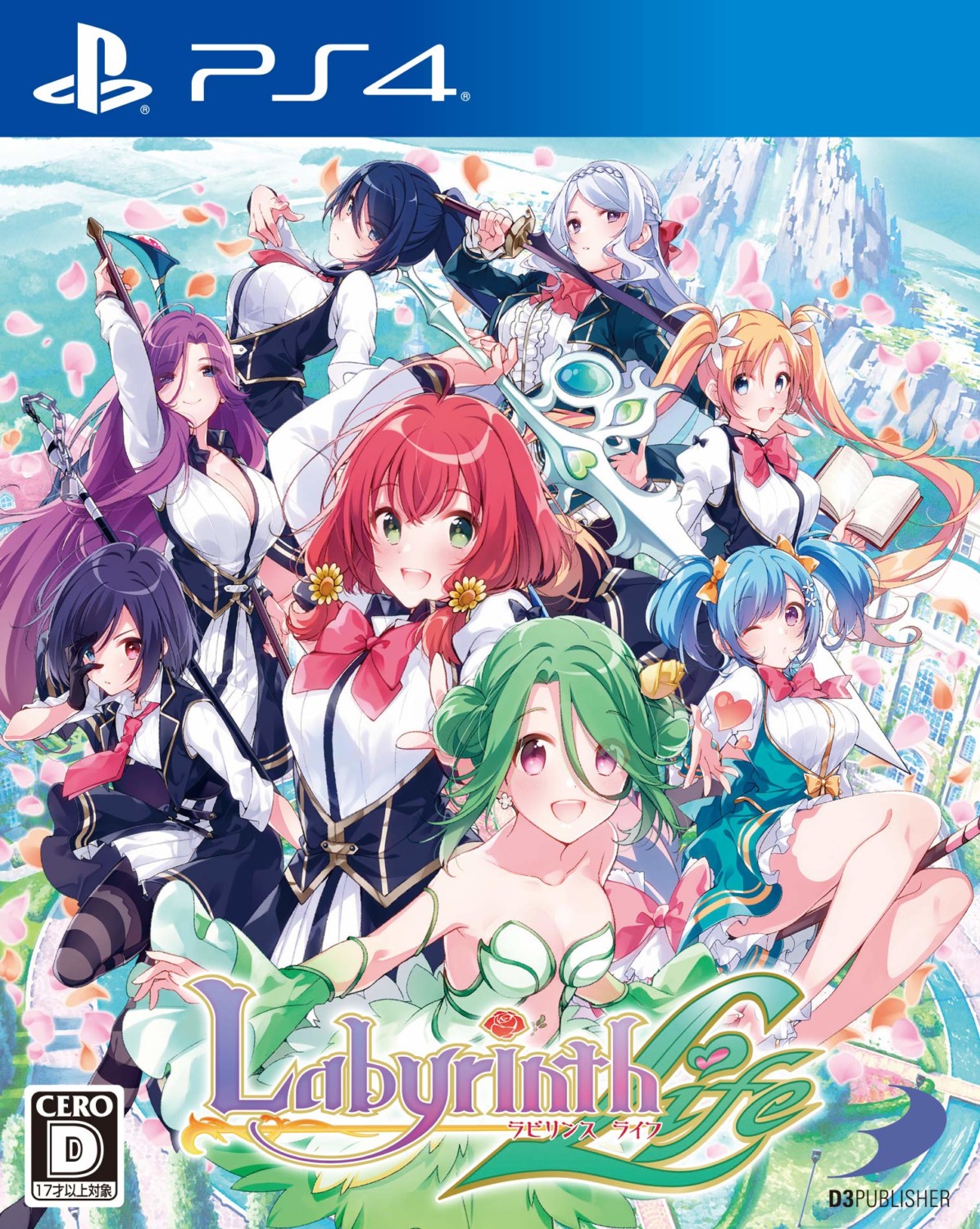 As previously reported, the Switch and PS4 versions will remain the same in terms of features but will have striking differences when it comes to depiction of sexual content.