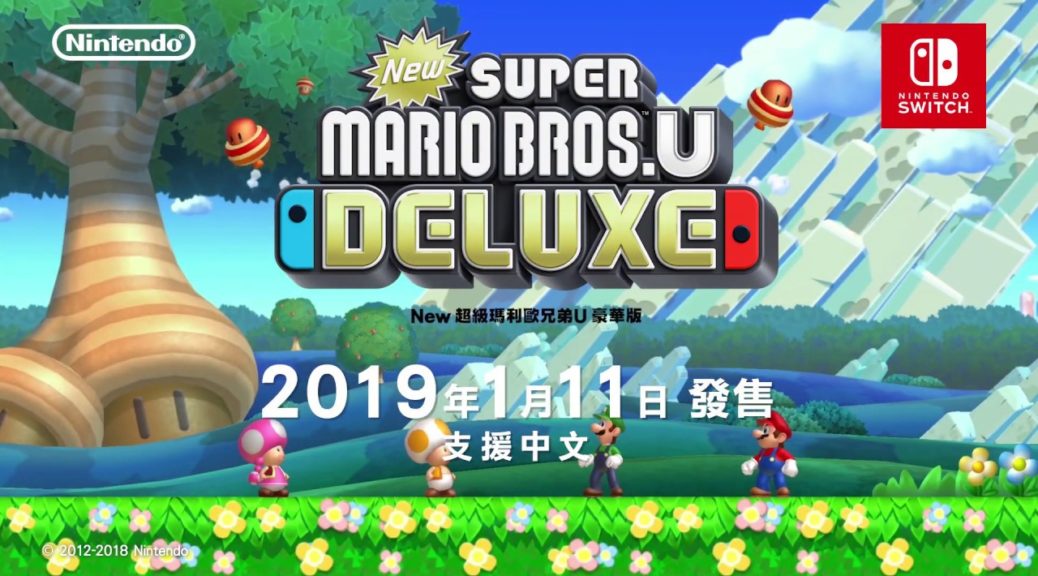 Nintendo Hong Kong has began to air commercials for New Super Mario Bros. U Deluxe in both Hong Kong an Taiwan.

This is the first time the game will be playable in Chinese, as the Wii U was never officially released in both countries. Check out the videos below.