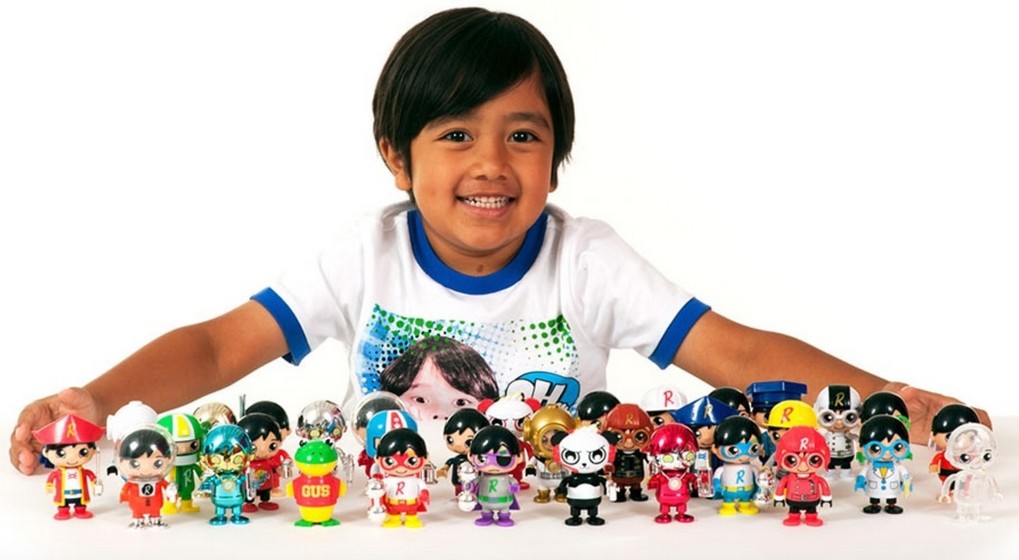 Race with Ryan is a kart racing game launching on Nintendo Switch in late 2019. The game will be developed by Pocket.Watch, a new studio partnered with Outright Games.

Releasing in late 2019 through the newly launched division P.W. Games, Race With Ryan, a kart racing game will be available across gaming systems.

“At a very young age, Ryan has been able to captivate kids around the world with his infectious personality, allowing them to join in on his adventures,” said Terry Malham, CEO Outright Games. “Race With Ryan will give families the opportunity to continue their adventures, partnering with P.W Games for the first to market console game under the Ryan’s World lifestyle line.”