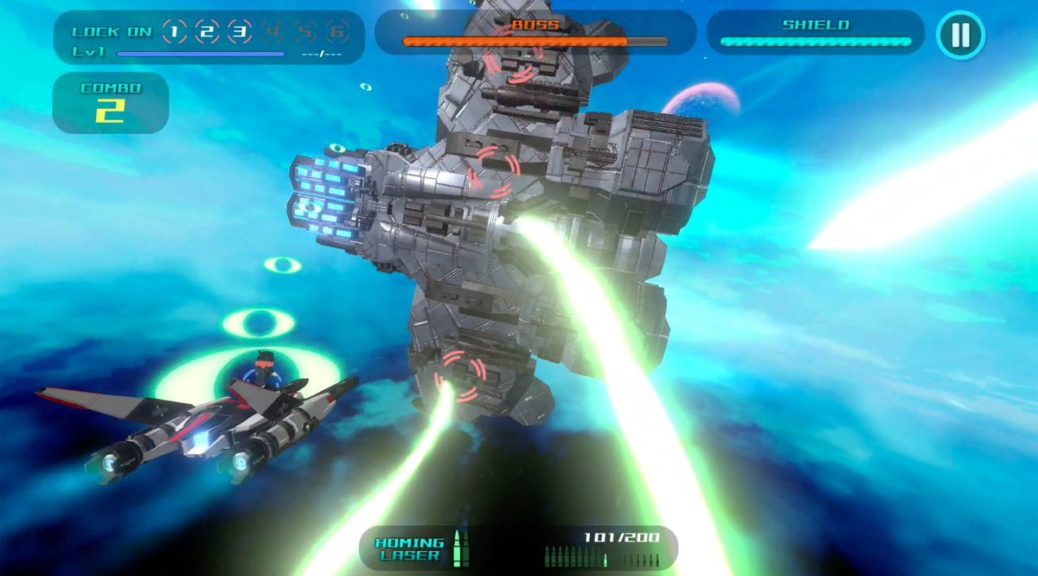 Developer Stardia and publisher Mediascape have announced that they will be bringing Flying Girl Striker to Nintendo Switch in Japan.

Currently out for Android and IOS, Flying Girl Striker is a 3D shoot-em-up where you play as a female soldier surfing atop a spaceship to gun down enemies. You can check out a brief description of the game below, along with a gameplay trailer posted by Martin Evans on Youtube.