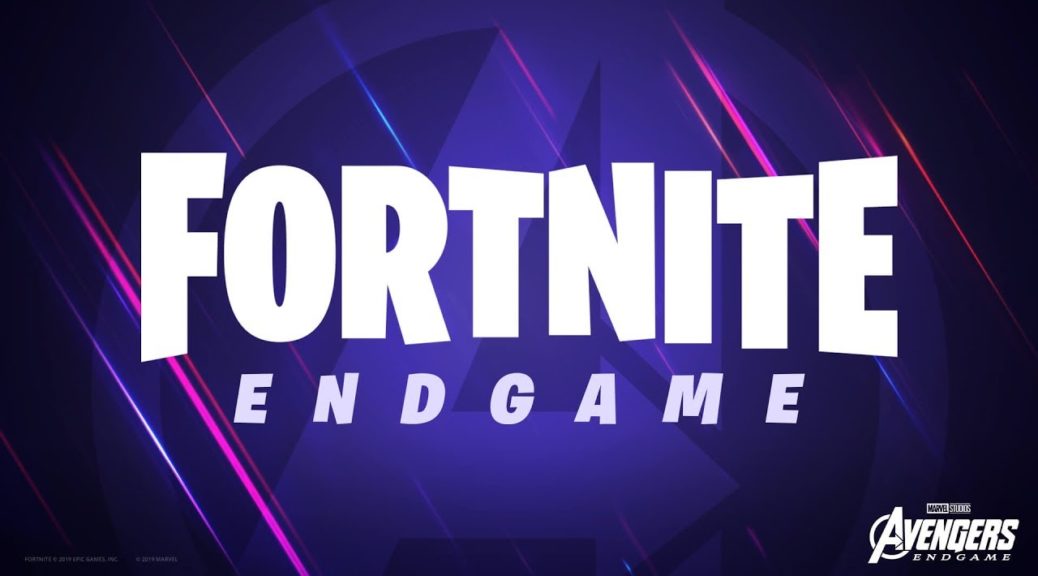 After some teases, Epic Games has finally revealed its big Fortnite collaboration with the Avengers: Endgame film!

The developer recently released a new trailer and patch notes that detail the upcoming event. The main highlight is a new co-op mode where players must stop Thanos from collecting all six infinity stones.

Check out the teaser trailer below, along with the event notes below.

Summary
Thanos and his Chitauri invade the Battle Royale island, in search of the six Infinity Stones.