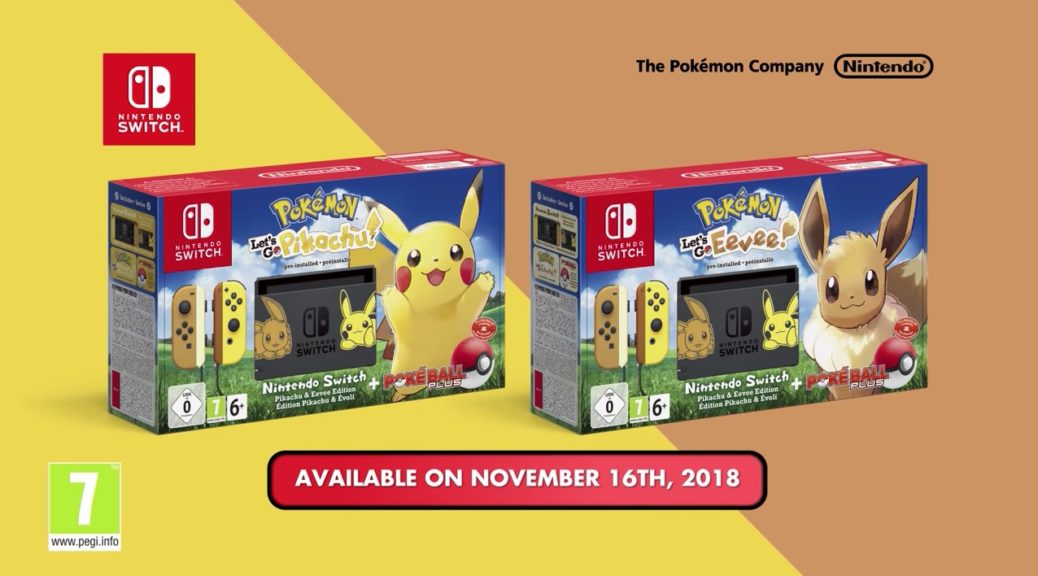 We should be seeing a similar trend in other countries and regions, where availability is overall slightly lesser than the Nintendo Switch Super Mario Odyssey Set, and higher demand (since Pokemon is a bigger franchise) will make it run out even faster.