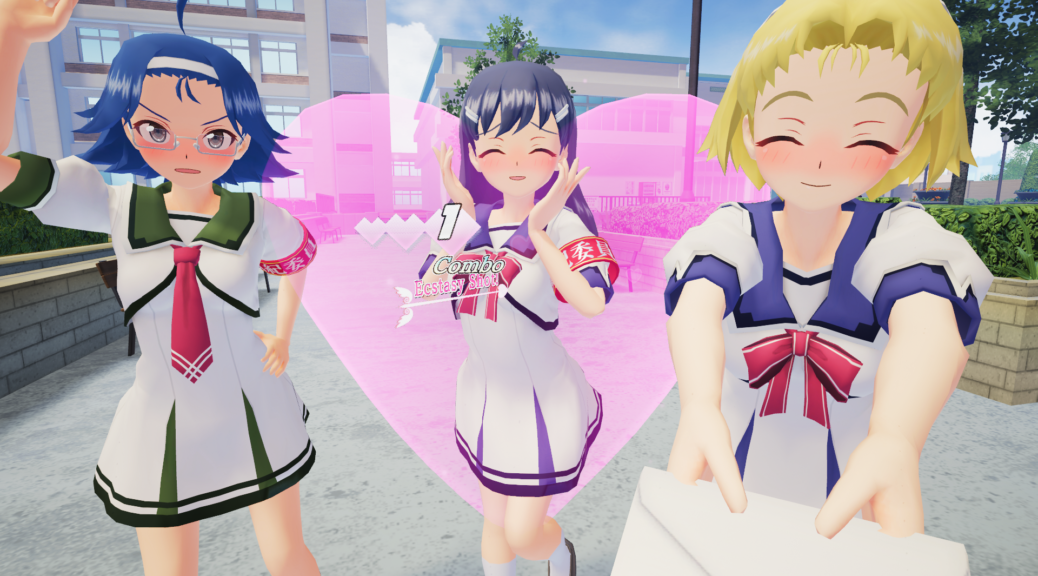 Inti-Creates is bringing Gal*Gun 2, the next title in the Gal*Gun series, to Nintendo Switch this winter.

Gal*Gun 2 is a unique shooting game where players control a protagonist whose popularity has reached extreme levels. He must use his “Pheromone Shot” to fend off approaching girls to find his true love before it’s too late.

The sequel to Gal*Gun will feature the same “silly and irreverent style” as the original game, but with “new characters and mechanics”.

A playable demo of the PS4 version of Gal*Gun 2 will be present at Inti-Creates’ Tokyo Game Show this week.

More details and images from the game can be found below.

◆What is Gal*Gun and why do you shoot pheromones??

The “Gal*Gun” series revolves around an “unlucky” young man who accidentally becomes supernaturally popular with girls. His mission: find his one true love! However, the girls at at academy all want their chance too, and will do whatever they can to express their love! He must use his new weapon, the Pheromone Shot, to fend off their advances by giving them euphoria! 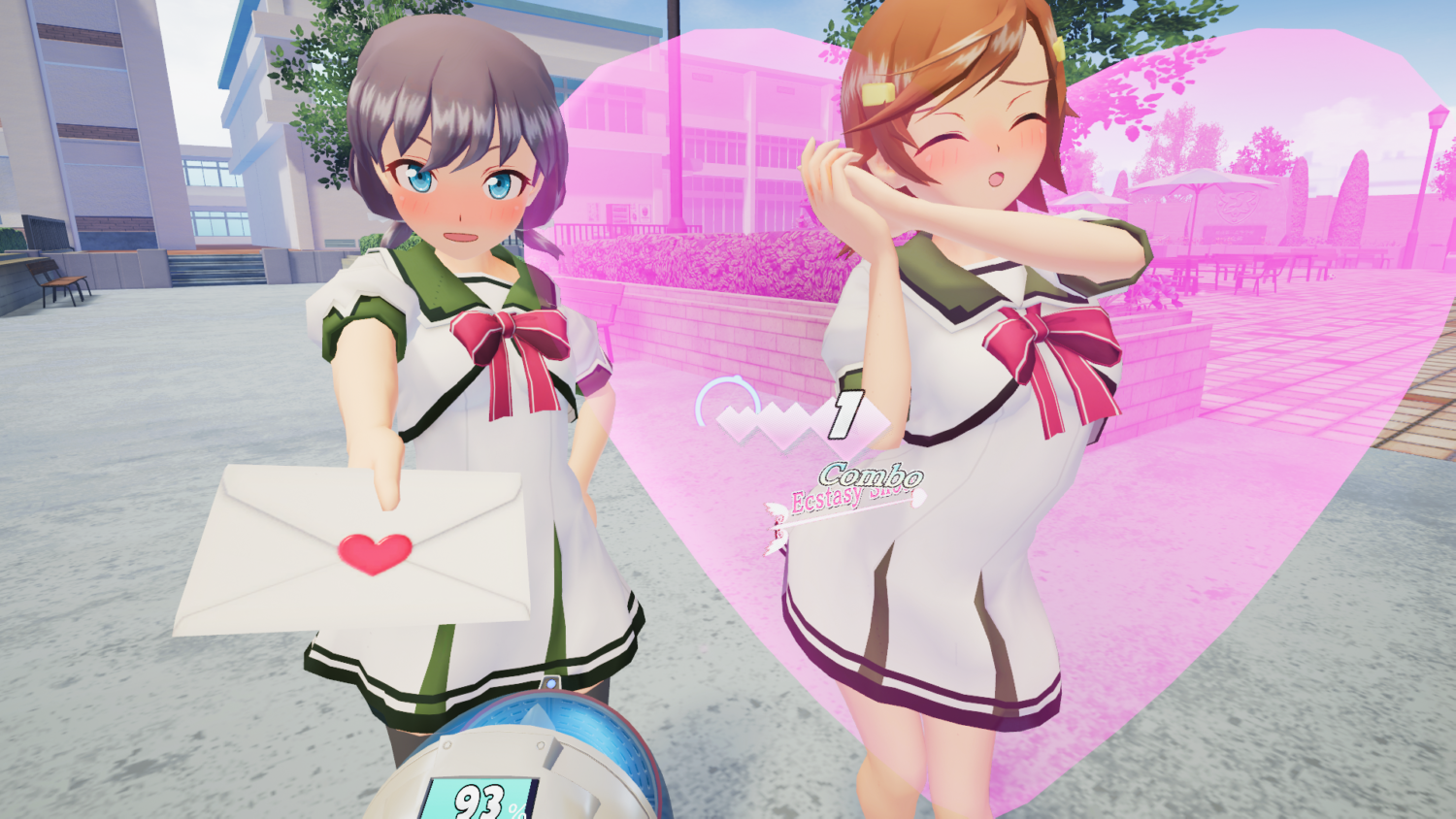 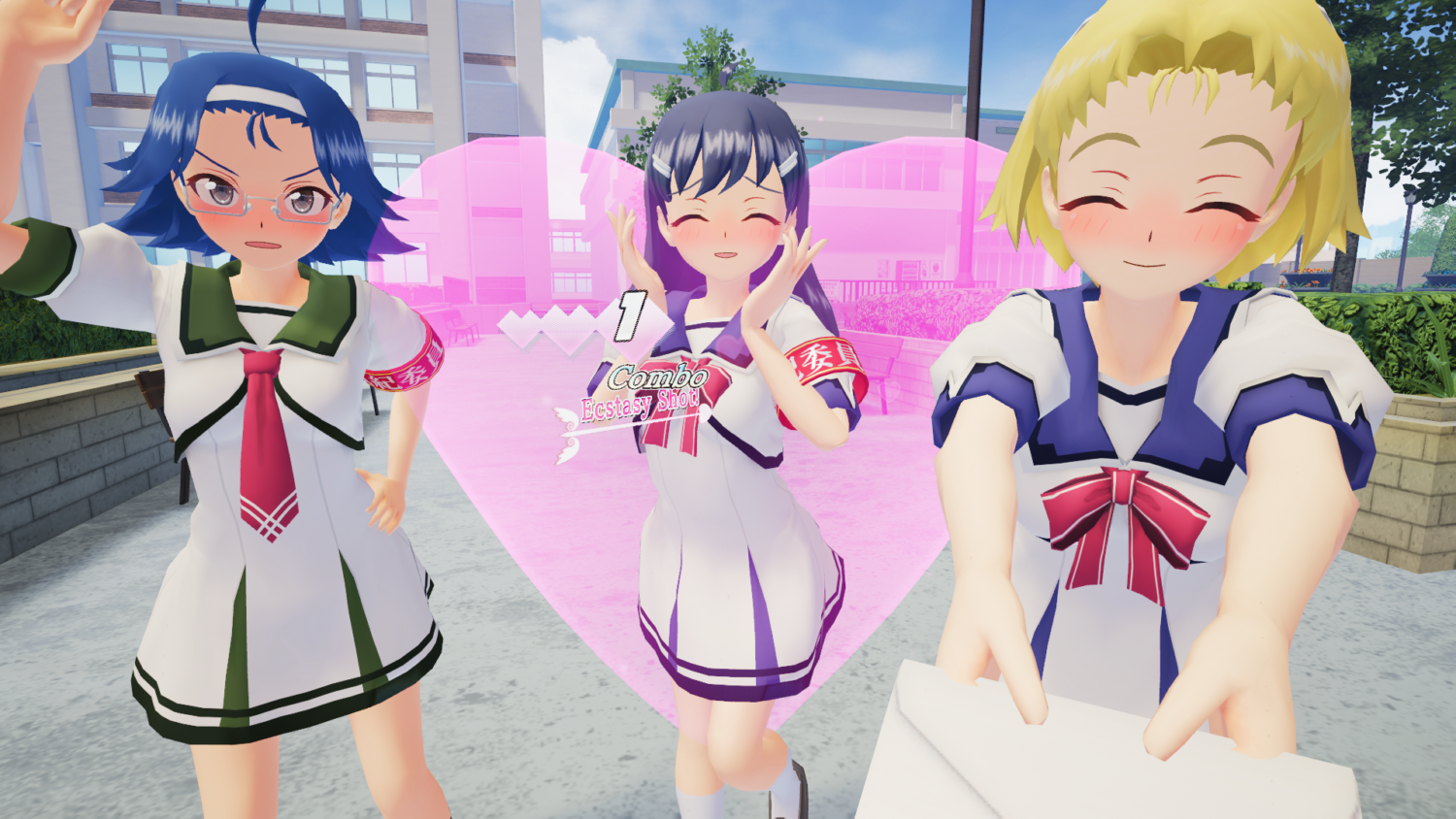 A brand new story with new cutie pies to meet!

The story of Gal*Gun 2 kicks off with the demon-hunting angel Risu, and she’s in a really tough spot. Making things even more complicated for our protagonist are two new heroines: the “girl next door” Chiru, who happens to be a total shut-in, and your childhood friend and classmate Nanako 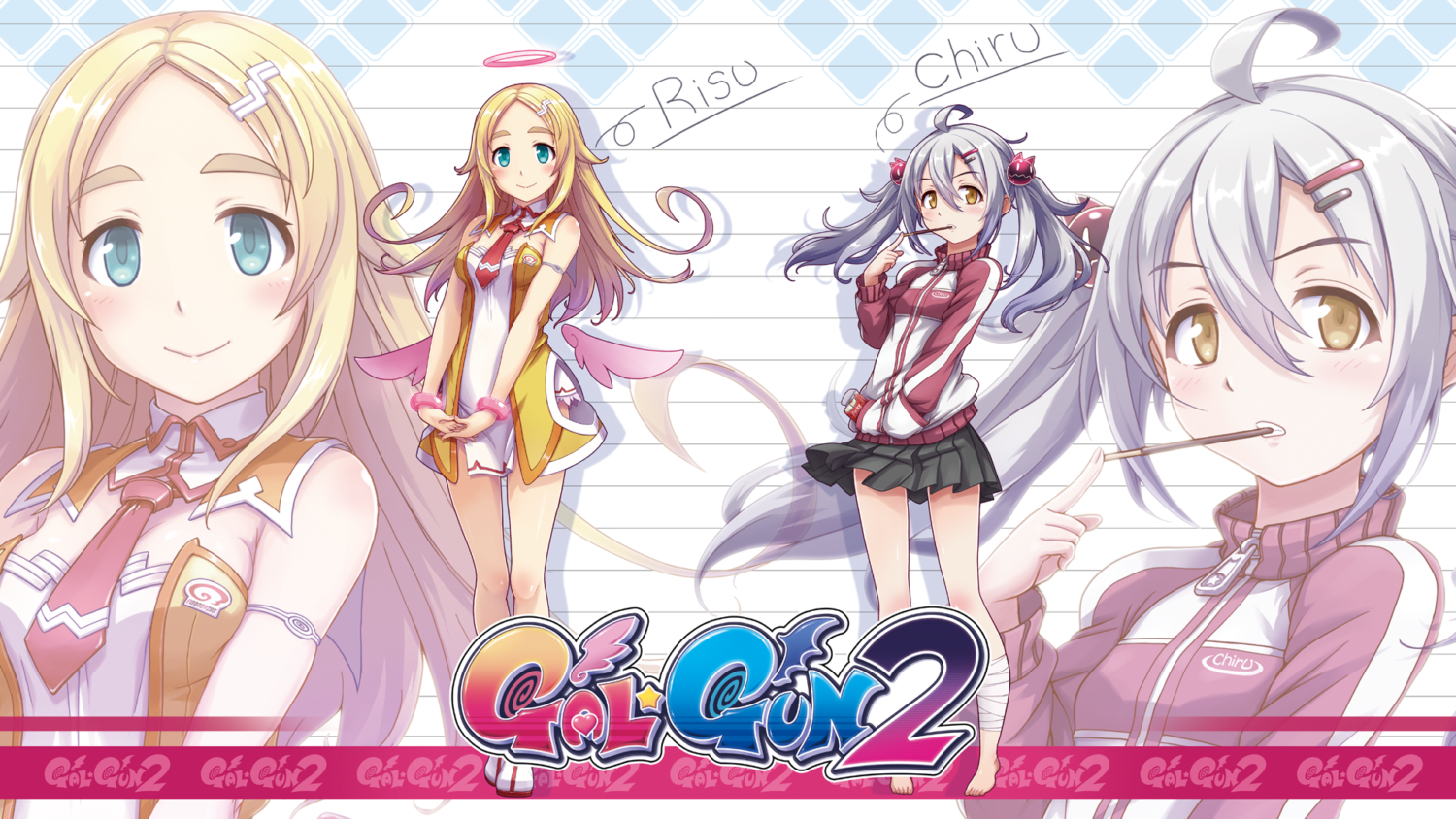 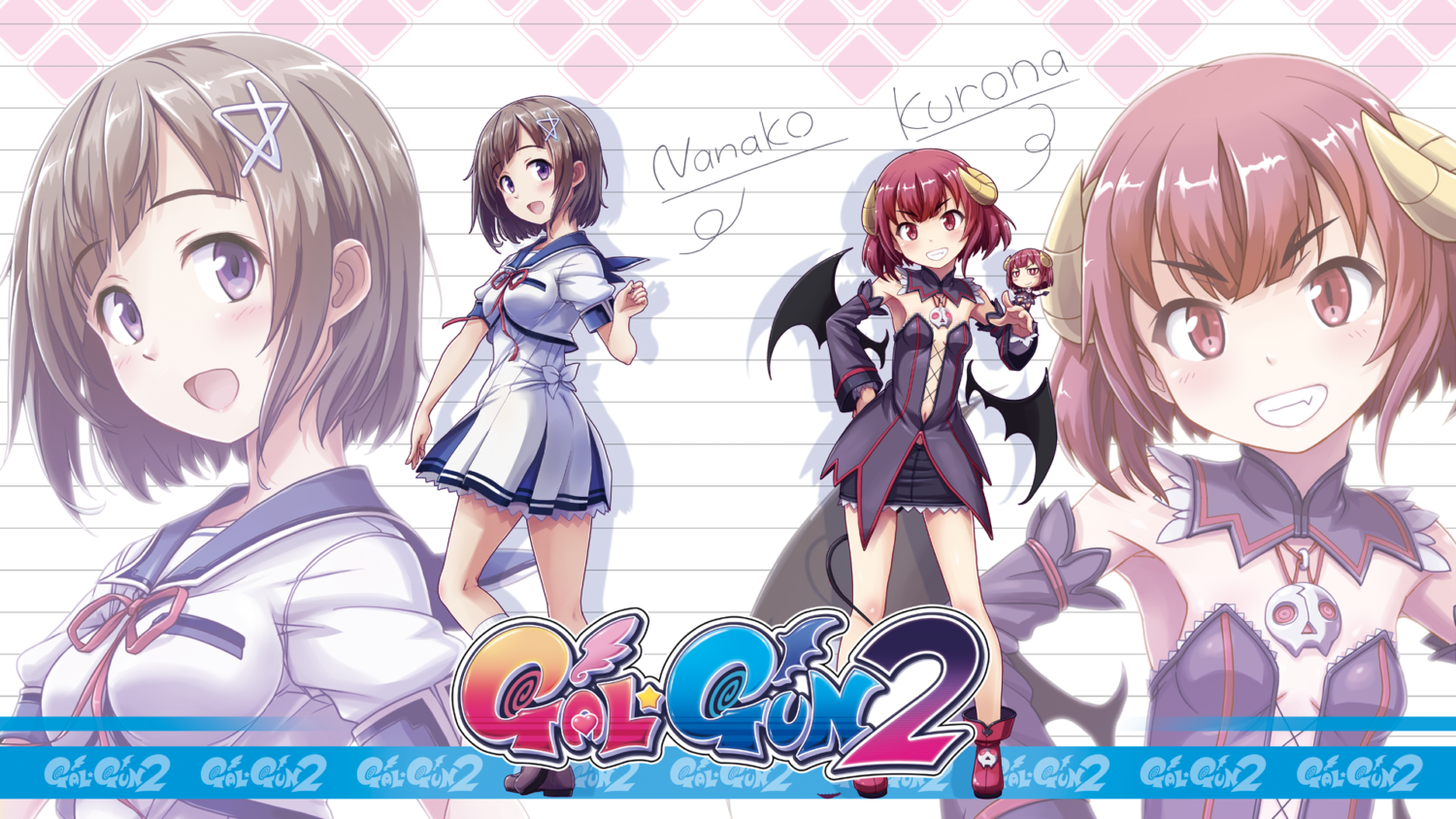 Helping out loads of girls is the key to a happy school life!

In Gal*Gun 2, you’ll take on requests from girls at school who are, unbeknownst to them, the target of a demon’s mischief! But these requests take time, and efficently managing your schedule is important if you want to keep your days on track. By earning demon-busting points you’ll unlock new missions and story scenes with the heroines. What kind of out-of-control school life you lead is entirely up to you! 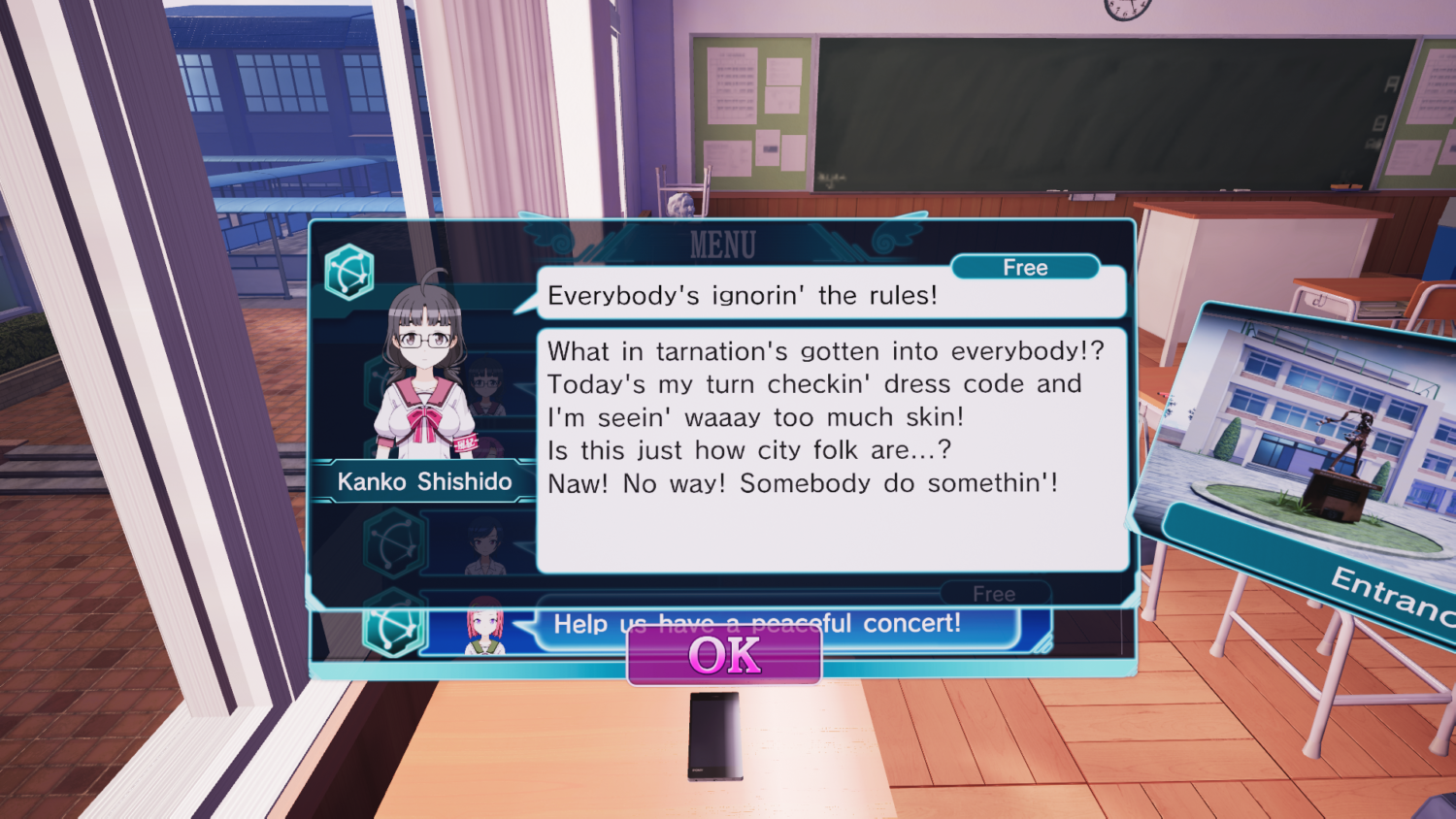 Debuting in “Gal*Gun VR,” the demon-vacuuming gadget, “Demon Sweeper,” is back! Separate demons from the girls they’re possessing with a well-placed pheromone shot, then suck them up for bonus points! In Gal*Gun 2, you might even find some new things to suck up… 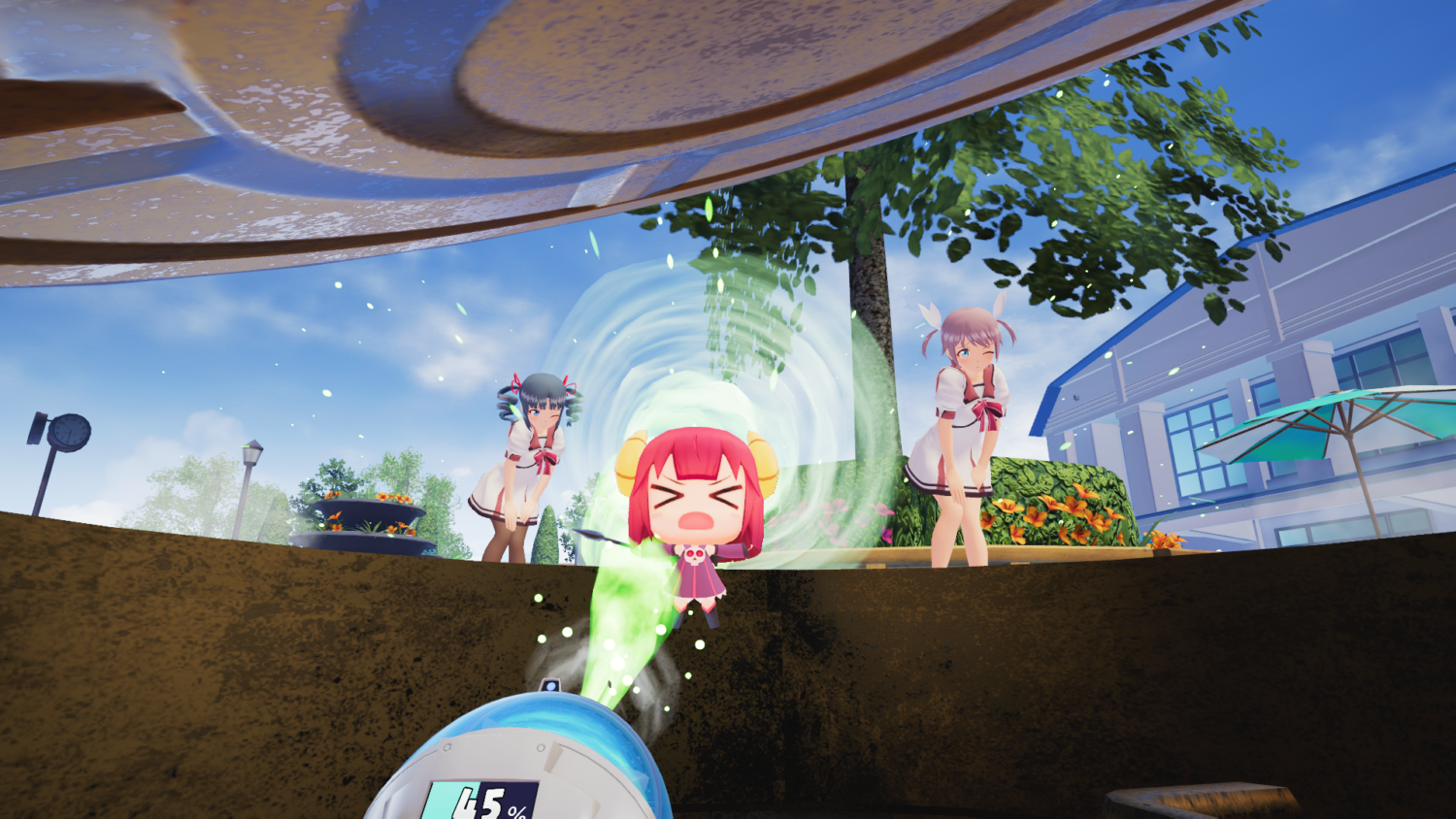 Doki Doki Mode is back, baby!

One of the most (in)famous features of the “Gal*Gun” series, “Doki Doki Mode,” will be back in Gal*Gun 2! Further juicy details will be revealed at a later date, so keep your eyes and ears open! 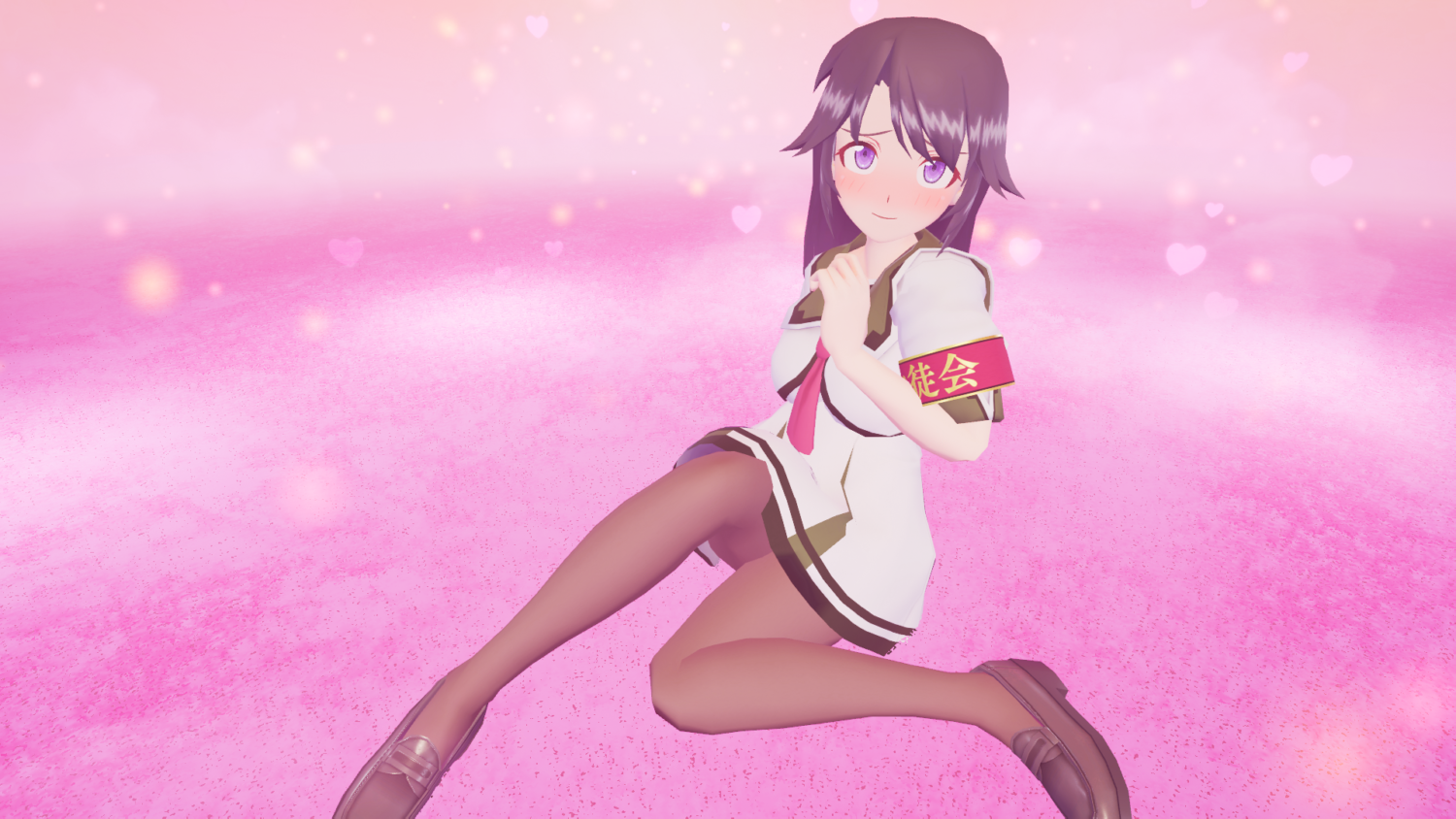