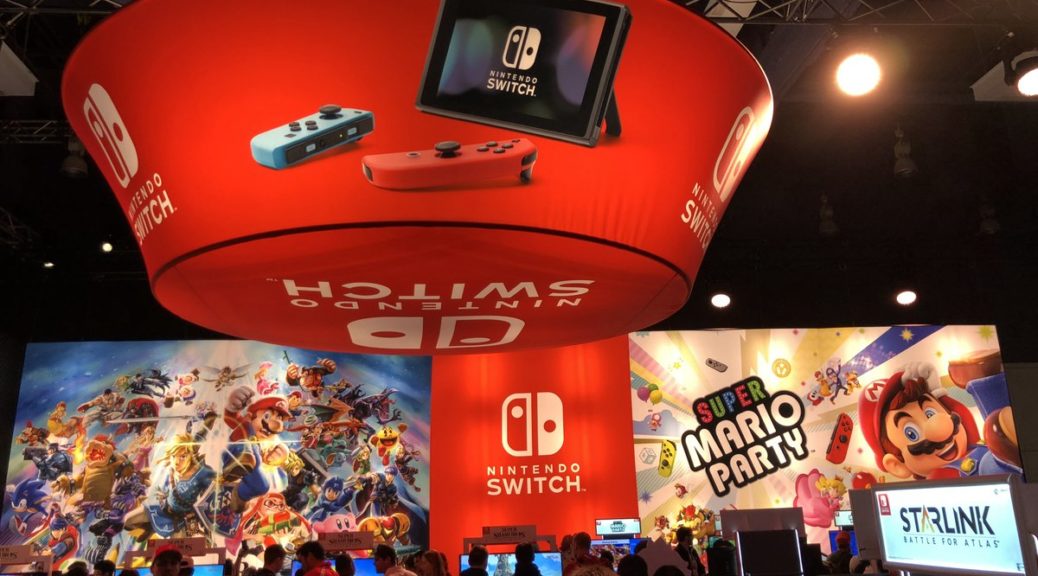 PAX West 2018 has finally concluded today, and we have a gallery of photos from Nintendo’s booth for those of you who have missed out.

Participants at PAX West 2018 got to try upcoming Nintendo Switch games such as Super Smash Bros. Ultimate and Pokemon Let’s GO Pikachu/Eevee. A scavenger hunt for Pokemon Let’s GO was organized at the event, as well as an Nindies Arcade showing off indie games for Switch.

Have a look at the photos in the gallery below.