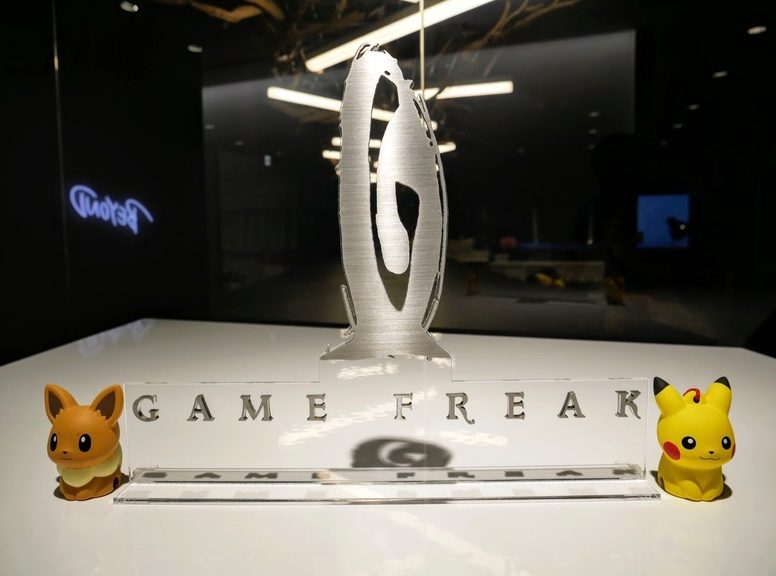 Game Freak, developer of the Pokemon series, has changed and trademarked its official name in mainland China.

Previously, Game Freak was known “遊戲富利克“, which is close to how it sounds in English. The company has decided to change its name to “遊戲狂想家“, which sounds like Game Maniac in Chinese. The new name, however, is said to sound ‘less foreign’ to Chinese speakers:

Game Freak changed and trademarked its official name in China.
Game Freak was formerly known as 遊戲富利克
(Where 遊戲 is game, while 富利克 is a phonetic translation of freak)
It is now known as 遊戲狂想家 which is more like Game Maniac.
The new name sounds less foreign. pic.twitter.com/nPwDPm7o36