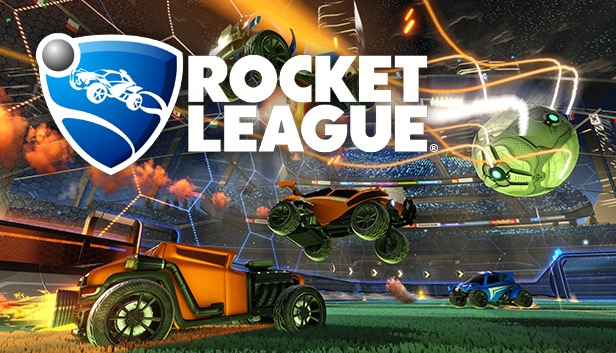 Rocket League is a gaming phenomenon originally released for PS4 and Windows back in 2015. It has since been ported to Xbox, OS X, Linux and now, the Nintendo Switch. It has become a staple game for eSports and also a cross-platform pastime. This is a huge release for the Switch as Rocket League has 25 million players and has surpassed over 1 billion matches. I, for one, was very excited about this release. Rocket League is a huge third party title and great for a holiday release. How did it fare? 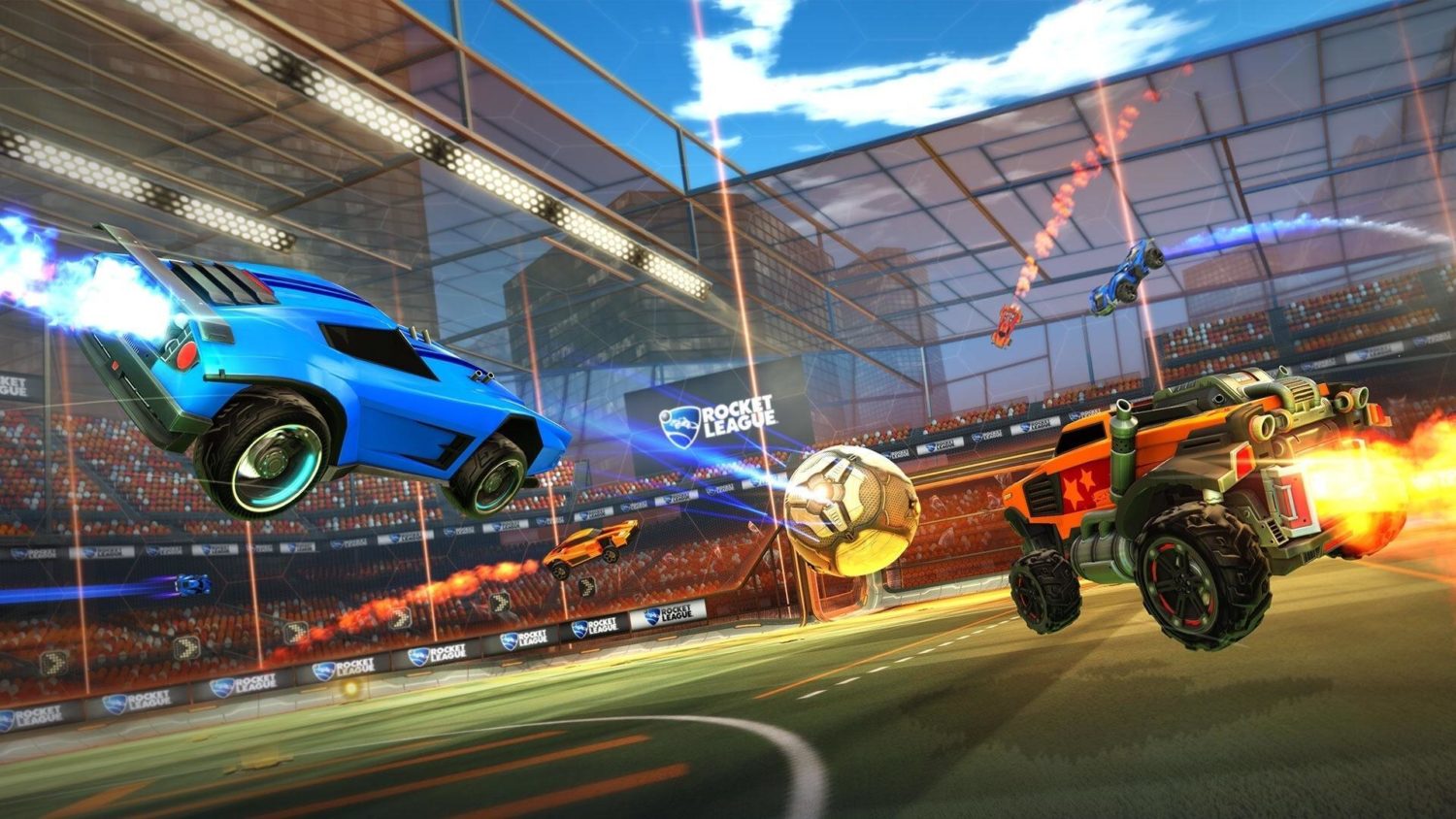 Simple concept: 3-on-3 rocket-powered cars playing soccer. When you tell someone the concept, it sounds ridiculous. When you play however, it is addictive fun. The matches are five-minute timed heats. The team with the highest score at the end is the winner, and with each win your rank goes up. Aside from practice, gameplay is done exclusively online. This become troublesome when I was on the go and couldn’t find a WiFi connection. Although, that just made me hungrier to get connected and play. This game became wildly addicting very fast.

You have additional controls including a boost and a jump. You build your boost by collecting orbs scattered around the field. You can also drive up the side gates and roof. You can crash into your opponents and temporarily disable them. The most difficult part is actually scoring, and that is somewhat due to the change in the camera angle. You can’t help but feel an overwhelming sense of excitement when you finally do score though! 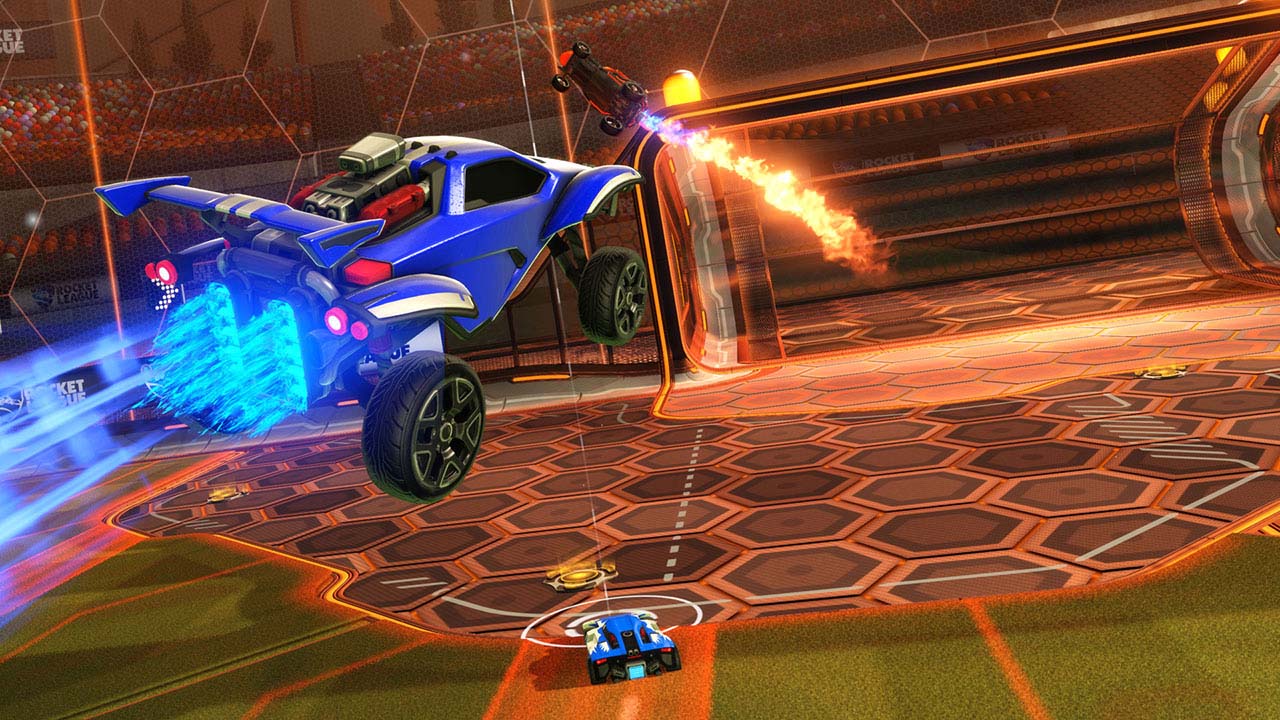 This weird concept is a total payoff for developer Psyonix. The game has been on the market for over two years and shows no signs of stopping. After logging in and customizing your vehicle, you want to jump right into a match. What makes the Switch version so special is that you play at home or on the go! I have enjoyed playing local multiplayer and also with fellow gamers online. The portability of the Switch allows you to play on your time. I enjoyed playing this at home with my family and then immediately undocking and taking it out to work. I could not put this game down and had fun playing for hours at a time. This game definitely has years worth of replayability to it. Visually, it’s not groundbreaking, but it is quite easy on the eyes. You will get the same out of the game graphically regardless of what system you play on. These online multiplayer can be cumbersome depending on the connection, and while there were a few dropped matches, it was pretty seamless. I got so much joy out of these five minute matches.

This game is a huge value in a small package. The price point of $19.99 is very attractive. It’s a massive online multiplayer that offers endless entertainment and will keep you engaged for hours. Visually, Rocket League, is colorful and exciting. The blasts and goals are like a party. It is so easy to get sucked and go round for round with this game. The practice helped get a feel for the rather simple controls. This game is reminiscent of (a less violent) Twisted Metal. I played with the same joy and reverence as the PS1 classic. I think the concept is so out there that it is good! Another benefit is how easy it is to pick up and play. This game is accessible to gamer vets and newbies alike. I think this title being on the switch will be another selling-point to the casual player. I keep finding new ways to play and win. There is no greater joy in this game than taking your team to victory. Some teams were a little unevenly distributed, but that doesn’t happen frequently. This game is also appealing to gamers of all ages. I think this is fun grab-and-go title that is worth the money! 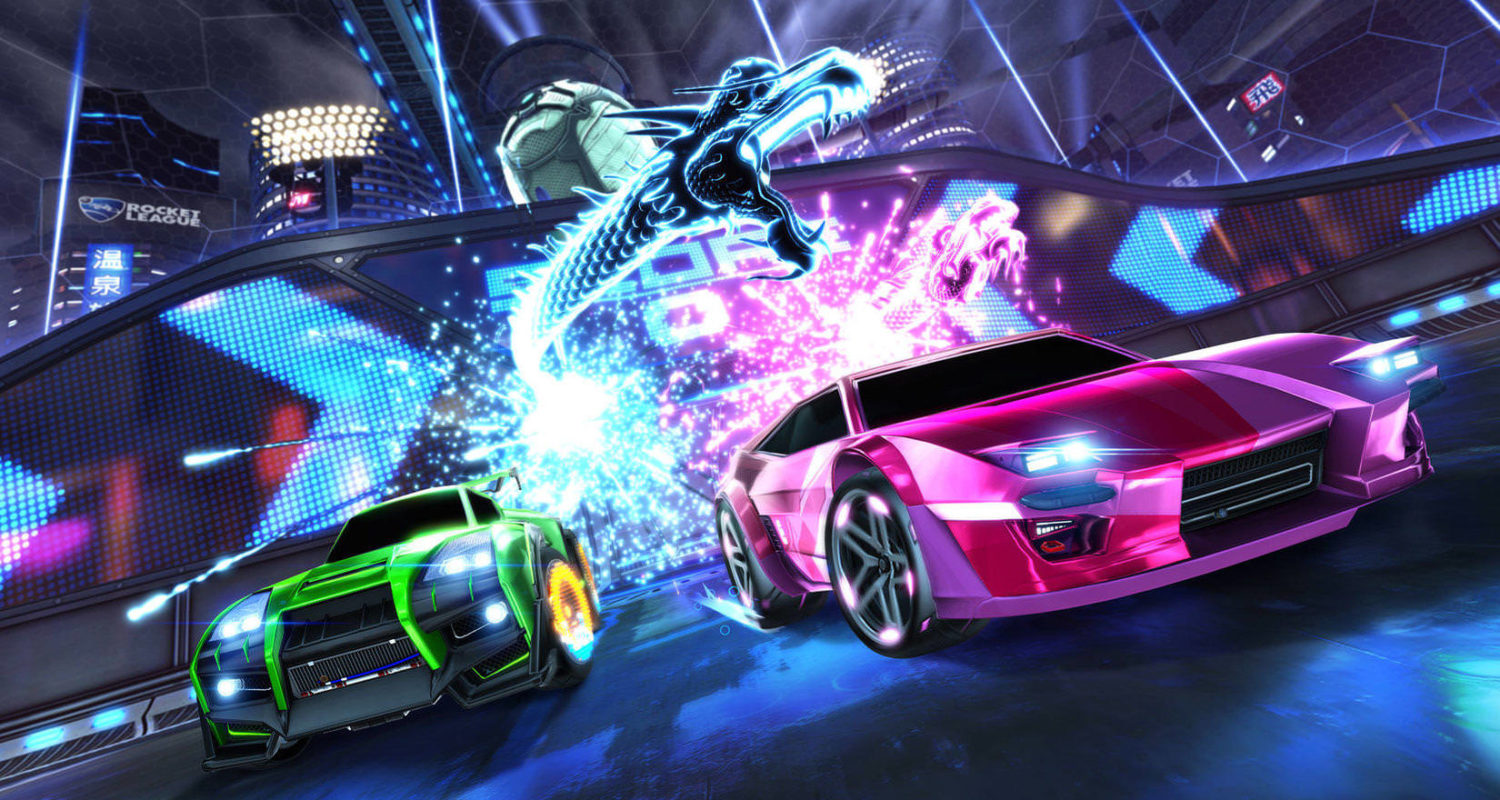 SOUP VERDICT: A POT LUCK SOUP THAT EVERYONE WILL WANT A CUP OF!

A code was provided by Psynoix for the purpose of this review.