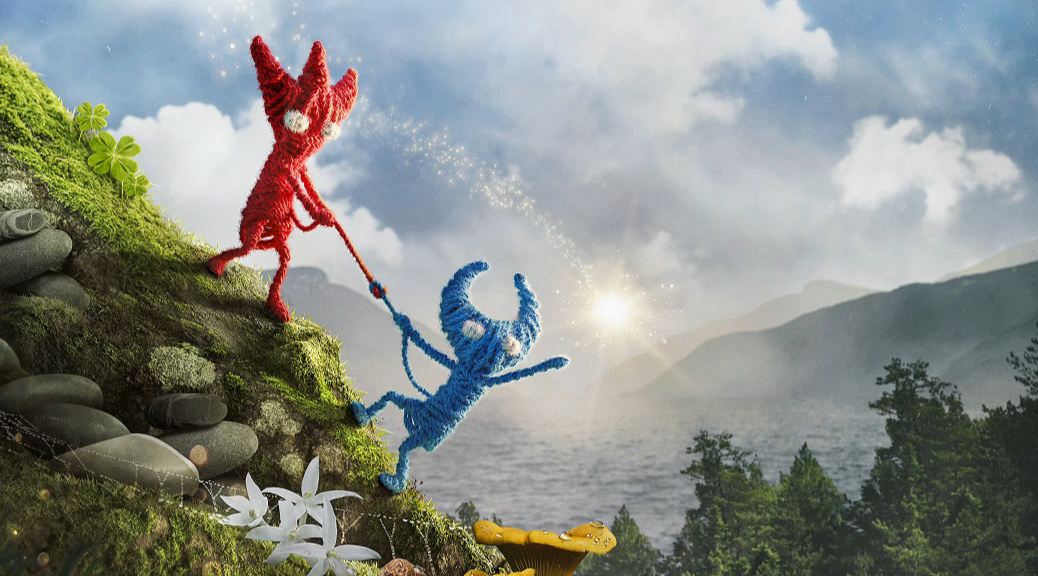 Developed by Swedish studio Coldworld Interactive, Unravel Two is a puzzle platform game that enters on two characters known as Yarnys, tiny creatures made entirely of yarn. They must work together to solve a wide range of puzzles across several real world environments. You can either play the game solo and control both characters or team up with a friend for local co-op multiplayer fun. 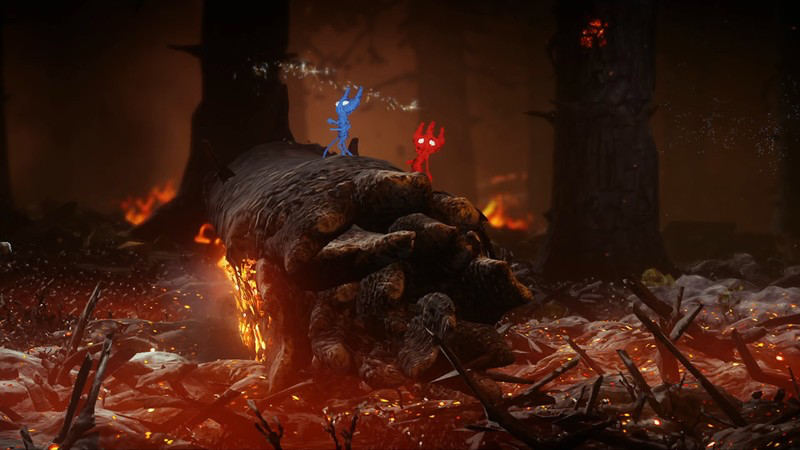 If you’re looking for a title that is incredibly charming and laid back then Unravel Two should be at the top of your list. While Unravel Two may be a sequel, you don’t need to have played the original to appreciate this game. Controlling two Yarnies, you must either work together with another player or control both characters to complete a range of obstacles set in a realistic world. Both of your characters are bound to one another by string meaning that they cannot stray too far from one another, thus adding a bit of complexity to the game.

You quickly get the knack of controlling the Yarnies and all their various skills as the game helps you settle in with a nice little tutorial. Each yarn can use their yarn to throw a lasso, use it to swing to nearby ledges and even as a sort of tight rope allowing the other yarny to cross wide spaces. 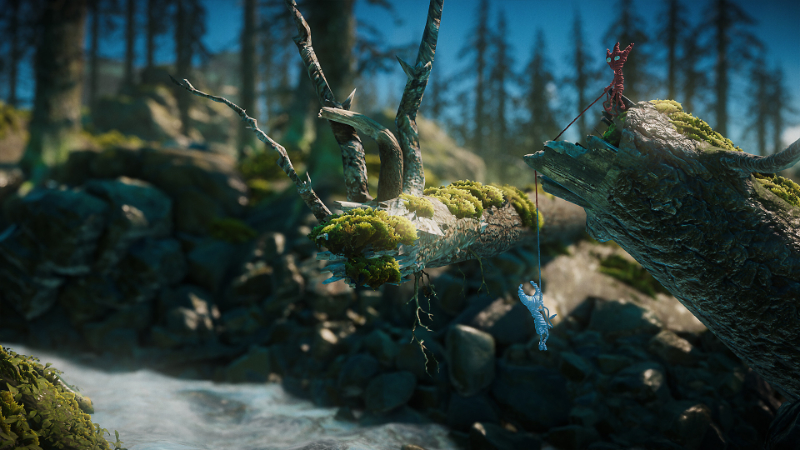 The key to Unravel Two is teamwork. That seems obvious if you are playing in multiplayer but it can weirdly not cross your mind when not playing in single player. A lot of the puzzles will see one yarny dangling from the others string in order to swing to a ledge or will have a yarny holding an object in place so the other can reach a higher area. It can be a little cumbersome as there is very little difficulty in Unravel Two as it is.

The biggest draw to Unravel Two for many is how graphically stunning it is. And it is – if you play it on a television. What I really loved about this title was how truly stunning it is, you can tell that a lot of effort went into making this game look so god damn pretty. The environments are generally muted colours, faded greens for the woodland, shades of grey and metal colours with only your yarnies providing the bright colour. Unfortunately, the beauty of Unravel Two doesn’t quite translate to handheld mode. The environments you play in still look really great but your yarnies just don’t look very good on a small screen. A lot of the quality that makes them so unique is lost and a rather scratchy looking. It’s a little bit of an eyesore in what is otherwise a beautiful game.

This soup looks absolutely delicious and it’s simple flavours are perfect for those looking for a simple yet cute meal.