Gamefreak: Pokemon Sword & Shield Is About "Growing And Evolving" For Both Trainers & Pokemon | NintendoSoup 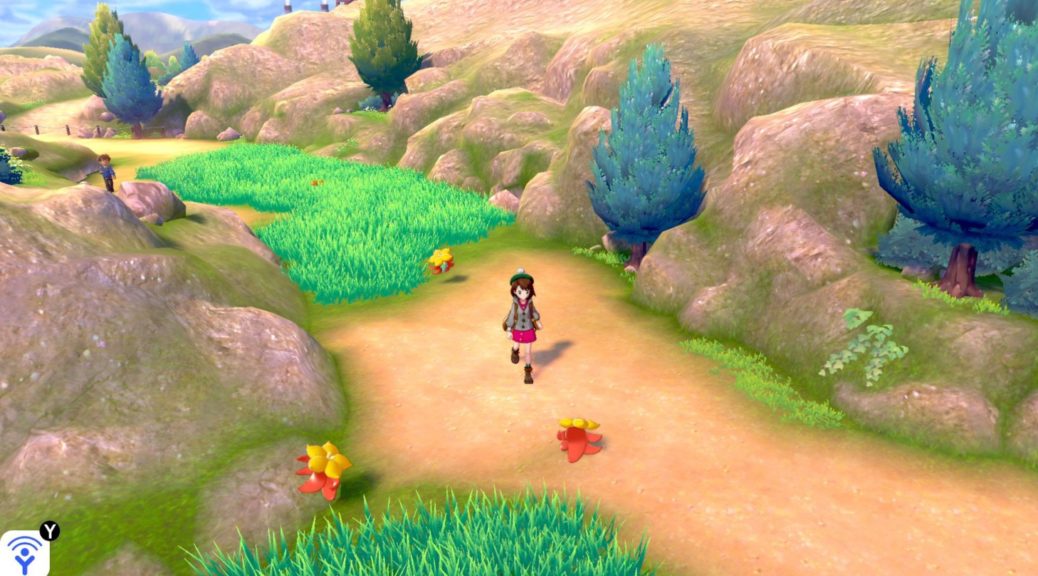 Earlier today, Kotaku published a new interview with Pokemon Sword & Shield directors Junichi Masuda and Shigeru Ohmori, where they shared more insight into Gamefreak’s philosophies behind the production of these new titles.

During this interview, Masuda and Ohmori talked about the “Training and Evolving” aspect of Pokemon, which they hoped to build upon with Pokemon Sword & Shield‘s focus on “being the greatest/strongest“. According to Masuda and Ohmori, this theme of training, evolving, and becoming stronger doesn’t just apply to Pokemon, but to the Pokemon Trainer’s (the player’s) journey too.

Masuda: “What I always come back to, working on the original Red and Green games, is Venusaur. That kind of evolution chain represented what we wanted to do with Pokémon—creating these creatures that look like something you’ve never seen before, but with elements of the things that you have seen.

It really captures your interest to see them on the package, for example. I’d see the games in stores, and they’d be red and green, and looking at Venusaur, you just think, ‘What is this? I don’t really know what it is, but it looks kind of familiar.’ Makes you really interested. That really captures the spirit of producing the original Pokémon games.”

Ohmori: “For me, it’s actually Caterpie. The reason for that is, in real life you have bugs that will evolve. If you’re raising a dog, it’s not going to change its appearance. In the Pokémon games, one of the reasons that we always have bug type Pokémon in the early parts of the game is because it’s something that is familiar to the player, that they can believe that would evolve.

That kind of teaches the concept of Pokémon: growing and evolving. It’s not just the Pokémon who are getting stronger and growing, it’s also the player alongside the Pokémon. We have a lot of that in these games with the added focus on reaching the top, becoming the strongest and the greatest.”