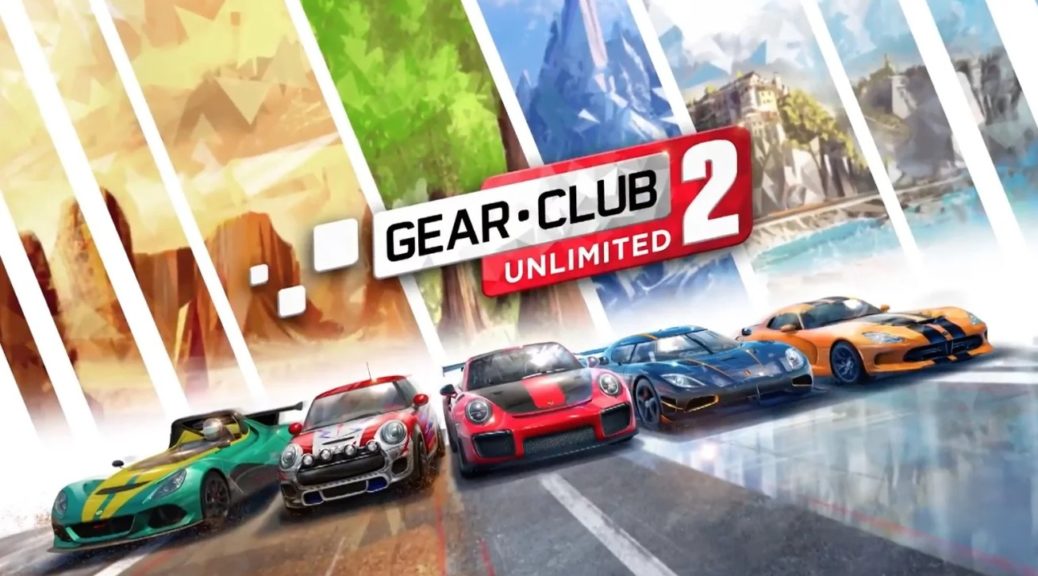 Microids has rolled out a new update patch for Gear.Club Unlimited 2 which is now available to download on Nintendo Switch.

Now, this new update brings with it an online multiplayer mode with up to 8 players. However, it would require players to be subscribed on the Switch Online service.

Read on below for the full patch notes:

• Improved loading times
• Improved fluidity of camera in the Performance Shop
• Improved fluidity in Car Dealers
• Navigation between the different events in the League have been improved
• New loading screens (more illustrations and tips)
• Club tags are now visible in online multiplayer races
• It is now possible to randomly choose a circuit or championship in splitscreen multiplayer
• During a race on a checkpoint, the time difference with the #1 is displayed in addition to the
time of passage. In case you are #1, distance will be displayed with #2 ranked player
• New wrapping of the end-of-race leaderboard screens (animated and themed background
related to the race environment)
• Features added on the screens at the beginning of races:
– New introductory camera
– Purpose of the race
– Race type
– Name of the race
• Added the rank “#1 +” in the championship leaderboard when the player finished all races of
a championship by being first.
• It is now possible to restart a championship from the beginning when it is in progress (by
pressing X in the championship menu)
• Improvement of the sound on different screens and menus
• Adding credits
• Added the choice of country flag that will be visible in the end-of-race leaderboards as well
as in the online multiplayer menus

Online Multiplayer mode up to 8 players is AVAILABLE on #GearClubUnlimited2! Requires subscription to Nintendo Switch Online.

? Improvements and features have been made to the title. Discover update information patch 1.3.0 ? https://t.co/fEVU0Dv7k3 pic.twitter.com/X1o1e3OM5q