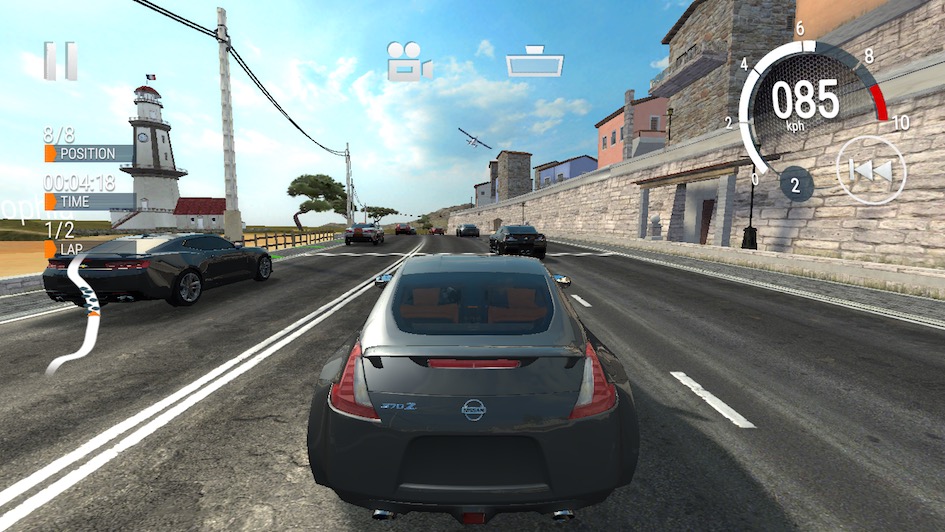 Players can now purchase the Super Cars Pack and the McLaren 570S GT4 Pack via the Nintendo eShop. Check out some pictures of the two DLC packs below.

🇺🇸 The two new DLCs from #GearClubUnlimited are finally available (store US)!

Which car do you prefer? pic.twitter.com/O2ReKXoCJZ