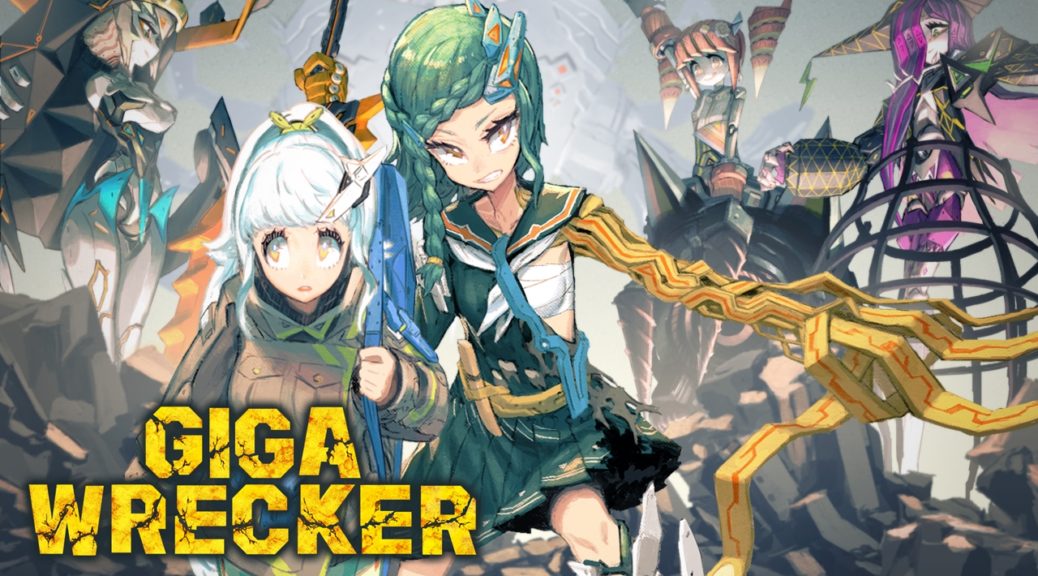 Something strange has happened with Giga Wrecker Alt.’s launch in Japan.

Giga Wrecker Alt., which was scheduled to digitally launch on October 24, 2019 has been delayed on all major platforms. The digital launch for Nintendo Switch, PS4, and Xbox One have all been delayed to October 31, October 29, and October 30 respectively.

The Switch physical launch on October 24 is not affected by the delay. It is unclear what caused the delay.