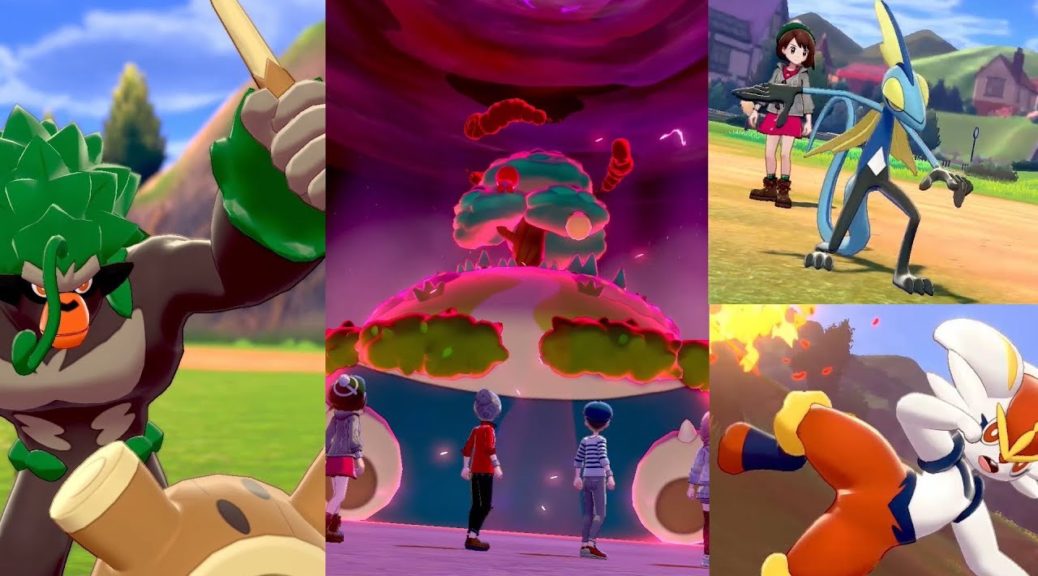 The Pokemon Company International has put out an update for Pokemon Sword and Shield today.

First, they announced Gigantamax Snorlax will appear in Max Raid Battles starting December 4, 2019 to early January 2020. They also revealed the evolutions of the Starter Pokemon and abilities of Zacian and Zamazenta.

We now know that there are special Snorlax among the Snorlax that you can find living in the Galar region. These Snorlax are capable of Gigantamaxing! When Gigantamaxed, these special Snorlax gain a different appearance than regular Dynamax Snorlax, and they can also unleash a G-Max Move called G-Max Replenish.

Gigantamax Snorlax will appear in Max Raid Battles from Wednesday, December 4, until early January (subject to change). Check out the Pokémon Dens that dot the Wild Area, and try to battle Gigantamax Snorlax for yourself!