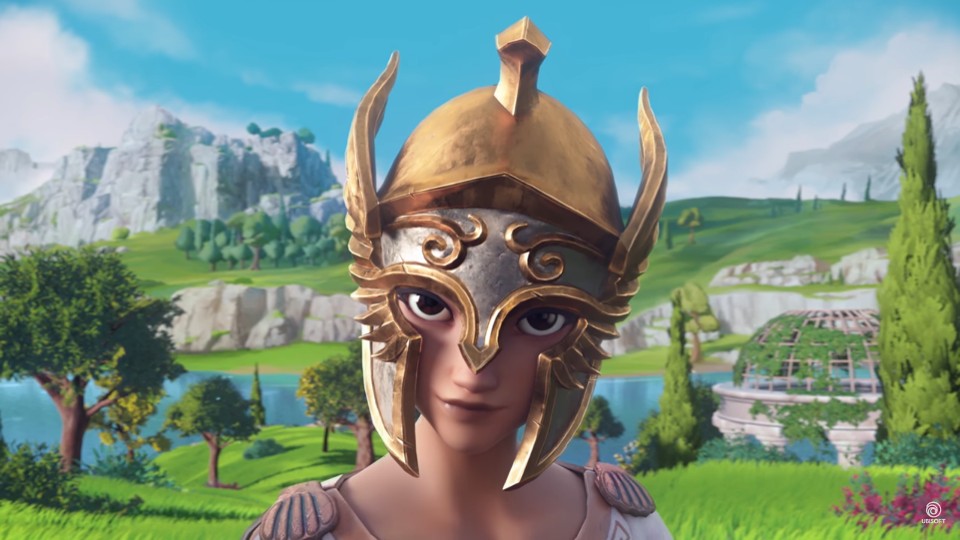 The company has confirmed the game will be released on February 27, 2020 on Nintendo Switch. The game will probably get a CERO B or C rating. It will also support Japanese voice dialogue and text. 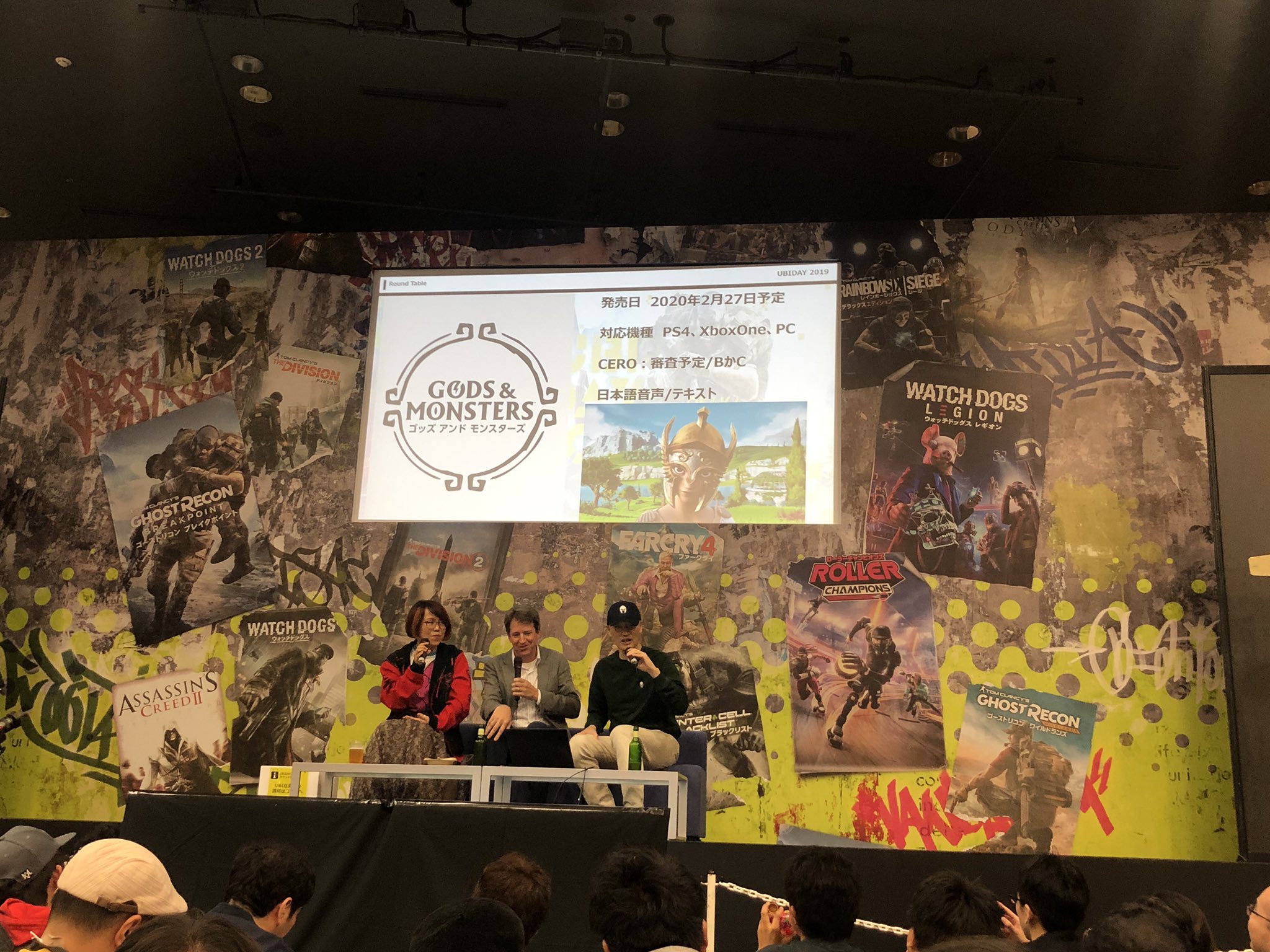