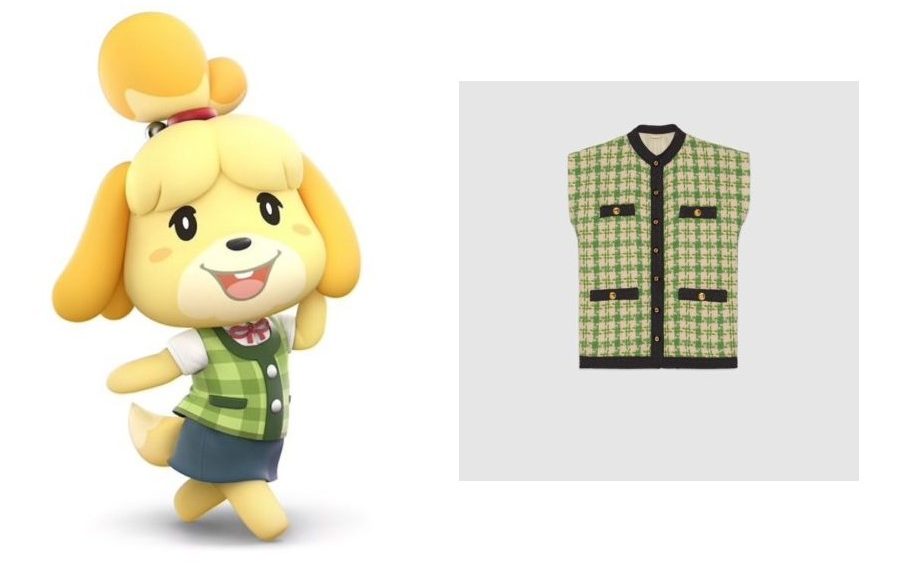 Animal Crossing fans are in a state of shock after fashion label Gucci, which churns out some of the most expensive apparel in the world, has produced clothing that looks similar to what Isabelle wears in Animal Crossing games.

The two pieces of clothing are part of the Spring and Summer 2019 collection. Here’s the first one – do you recognize it? 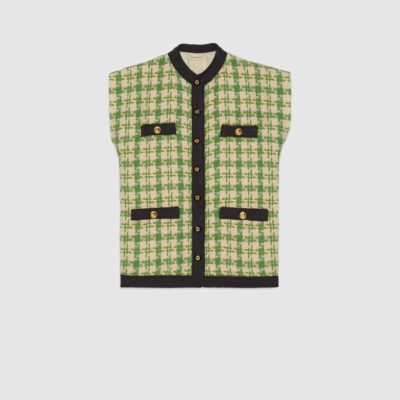 It looks really close to what Isabelle wears in Spring and Summer: 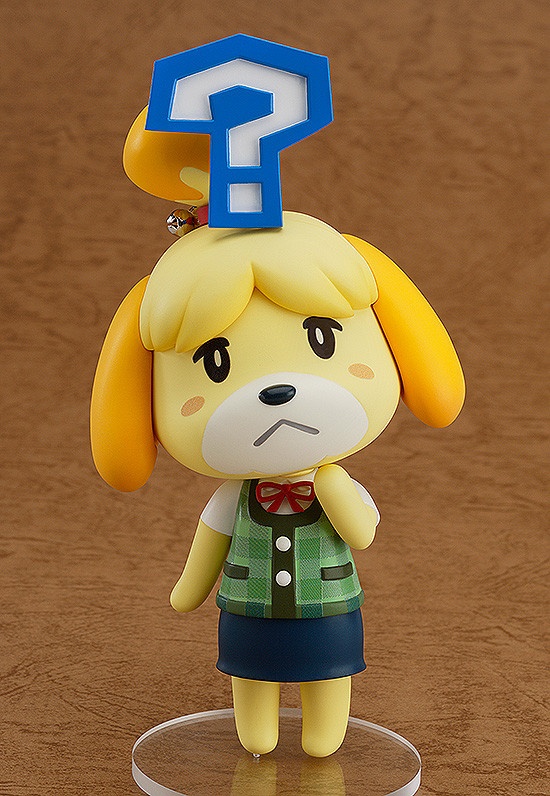 Here’s the second piece – does it look familiar? 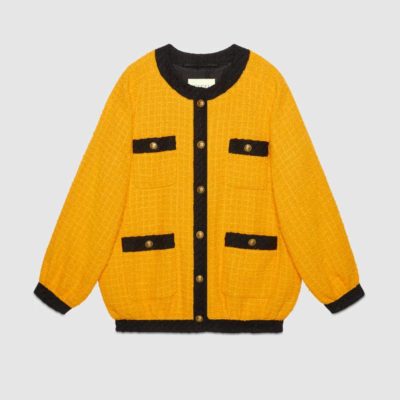 That’s because it looks similar to the jacket Isabelle wears in Fall and Winter!

If you’re interested in making yourself look like Isabelle, keep in mind Gucci is offering the two apparel pieces we have mentioned for over USD4000. You can buy at least 13 Nintendo Switch consoles with the same amount of money, so it’s not very cheap!