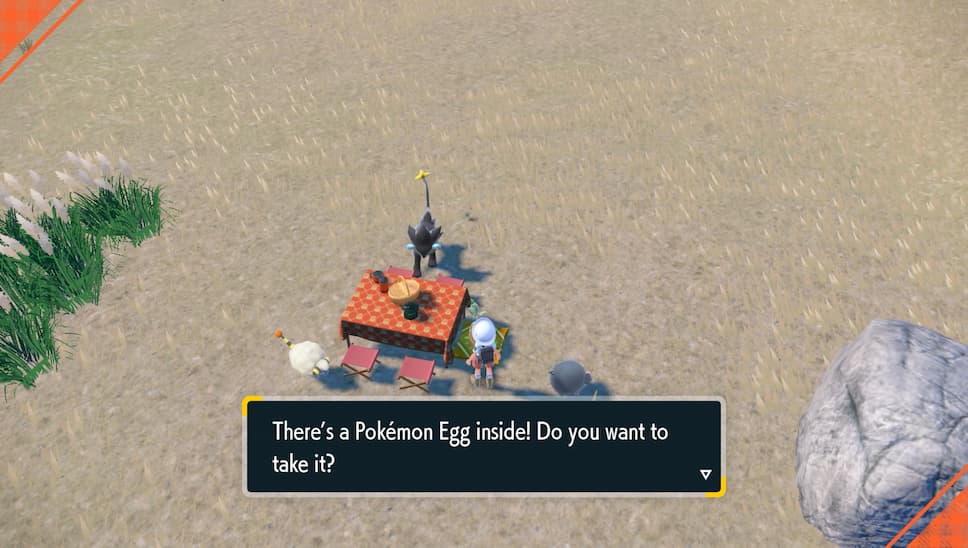 Compared to past games in the series, Pokemon Scarlet And Violet introduce a few significant changes to the breeding process, making it a new experience for both new and veteran players alike.

In light of this new system, we have put together a guide including all the changes to the breeding process in Pokemon Scarlet amd Violet. This includes the new picnic mechanic, where to find important items for breeding, inheriting moves, and the Masuda Method.

How Does Breeding Work Now?

Breeding Pokemon is now done completely through the new picnic mechanic, allowing players to breed anytime anywhere. During a picnic, eggs can be collected from the basket on the ground next to the picnic table. The new basic flow of the process is as follows:

Below are some key Pokemon that are useful for the breeding process.

Below are some important items that may make breeding easier.

After breeding, the newly hatched Pokemon may inherit the moves known by its parent according to the following rules:

By breeding Pokemon with parents from games of different languages (marked by a language tag on the status screen), the chance of hatching a Shiny Pokemon increases by 600% from (1 in 4096) to (1 in 682.6), as with previous games in the series.

What do you think of this guide? Let us know in the comments.